FRESNO, Calif. (KFSN) -- Democrats and Republicans put the campaigns behind them, as both members of the Assembly and State Senate were sworn in. They all pledged to work together but its clear the Democrats will be in charge.

Among the new state senators sworn in were four from the Central Valley.

"I'm feeling excited but above all I'm full of energy and ready to work," Hurtado said.

Her priorties, addressing health care poverty, in the district which includes parts of Bakersfield and Fresno

"I've experienced poverty both as a child growing up and as an adult I really see that as in District 14 and the Valley.

"We are very concerned about health care and that is a big issue in this district, affordable housing and educational resources, people want to be able to get good jobs," Caballero said.

While Cabellero and Hurtado are excited to be riding the Democratic blue wave which gave super majority control of the senate and assembly to democrats, Andreas Borgeas a former Fresno County Supervisorsis one of only 11 republicans in the senate.

"You know the numbers didn't turn out in our favor, but we are a mighty but small tribe. that's going to force us to work on issues of mutual interest and finding common ground," Borgeas said.

Gavin Newsome, who is still Lt. Governor until sworn in as Governor presided as President of the Senate and offered this advice to the new senators. He urged the new senators to rememer they were here not to be something, but to do something.

Governor Jerry Brown also dropped in on the swearing in ceremony.

The fourth State senator from the Valley is Republican Sahnnon Grove. She represents Kern and parts of Tulare Counties.

The legislators come back and get to work after the first of the year. 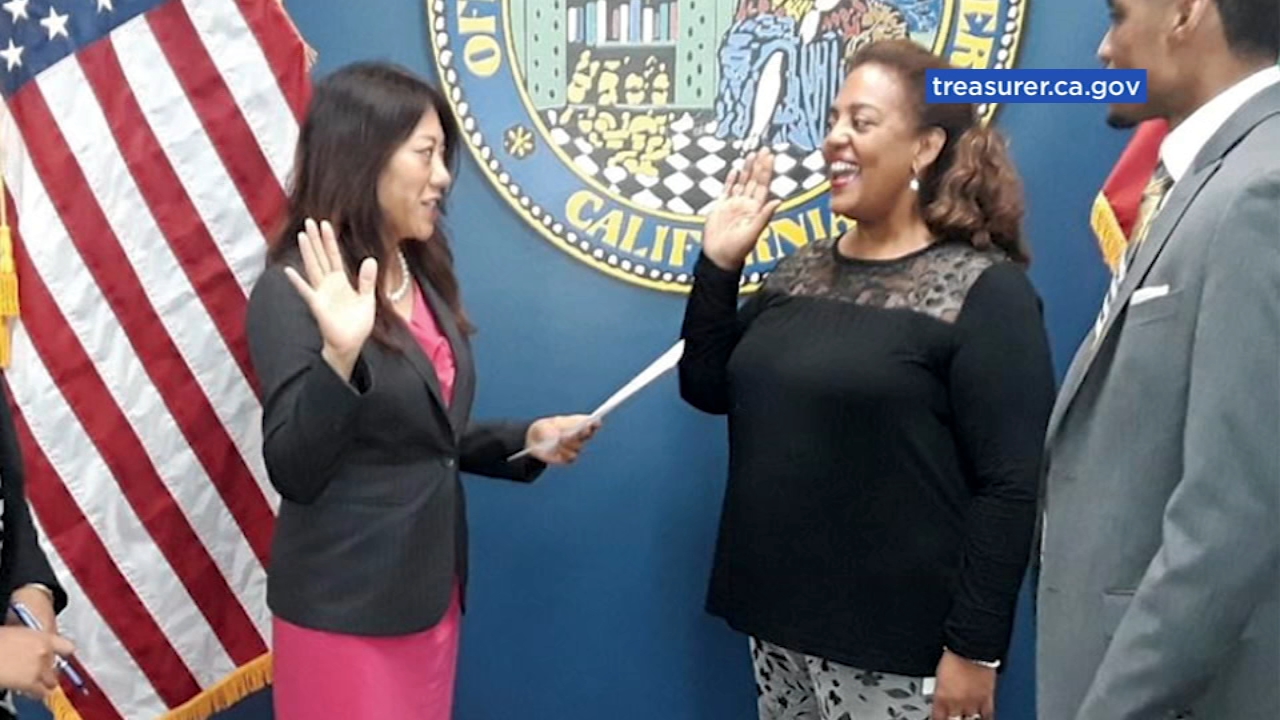 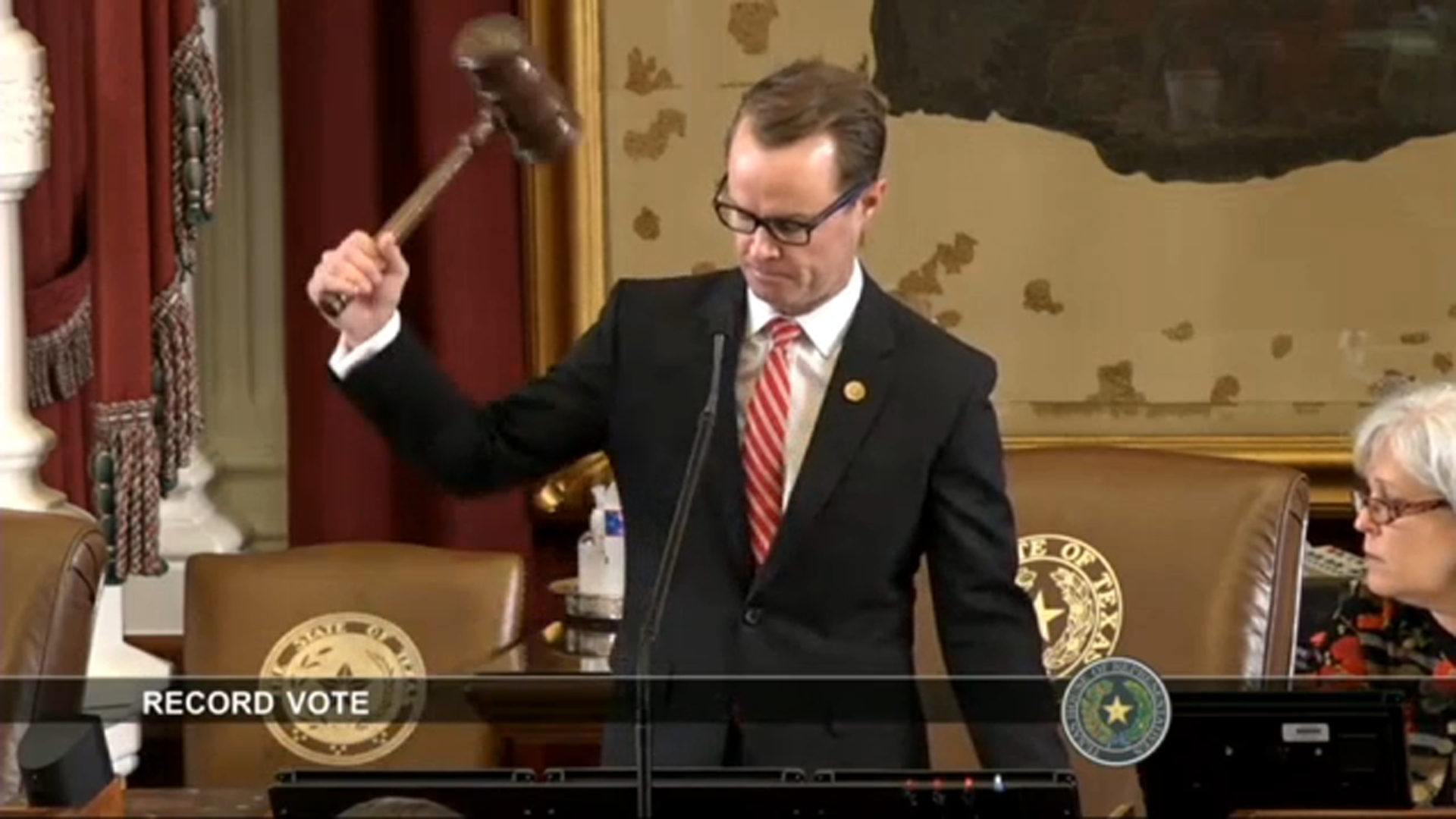 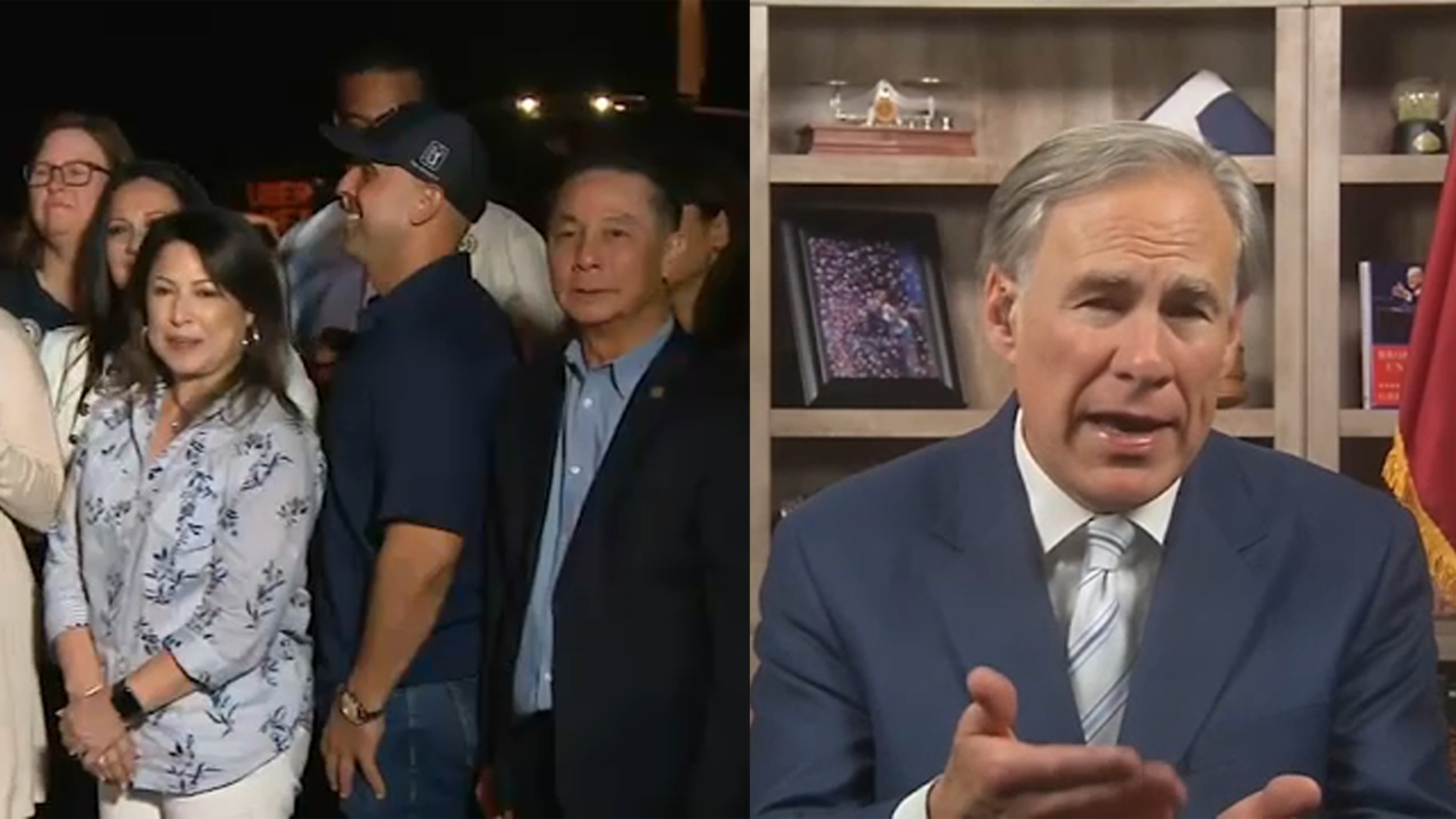 Democrats vow to push back against 'Jim Crow 2.0 style' laws 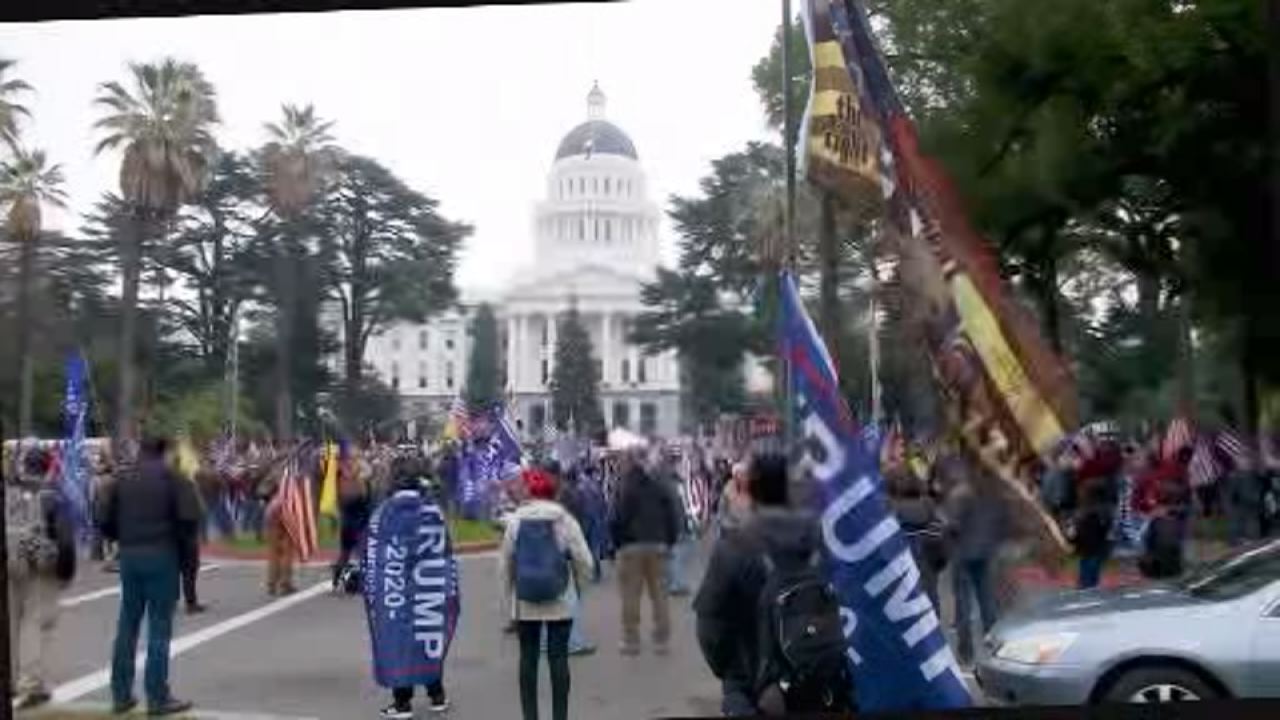 Clashes during Trump rally in Sacramento