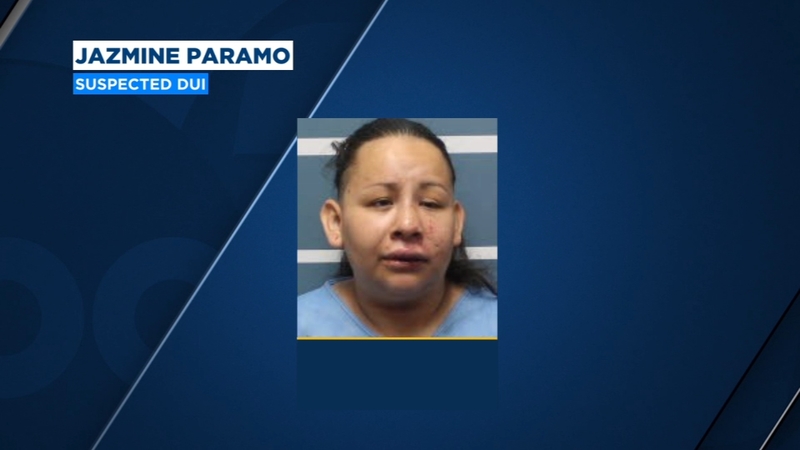 It happened in the area of Highway 65 and Avenue 196 near Strathmore just after 2:00 a.m. on Sunday.

Officers say 24-year-old Jazmin Paramo was driving northbound in the southbound lane of Highway 65 when she crashed head-on into two motorcycles.

CHP says the motorcycle riders, two men and two women in their forties, died at the scene. Their names have not been released by authorities.

Paramo was transported to Kaweah Delta Medical Center with moderate injuries. Officers say she has been booked into the Tulare County Jail for suspicion of DUI.