The top 20 most termite-infested cities in the U.S. 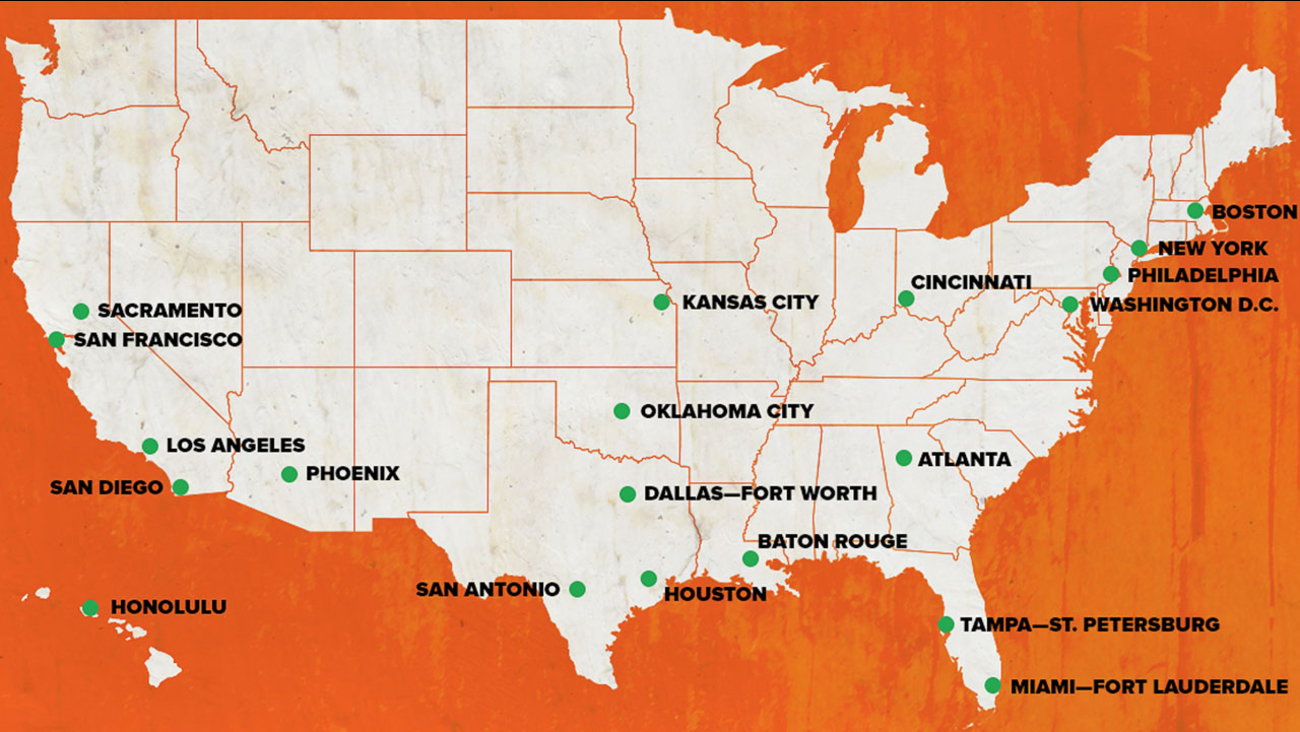 Terminix's top termite cities were determined by termite-specific inbound data from more than 300 of their branches across the U.S. (Terminix)

If you're a homeowner, you might want to find out if your city just earned the nasty distinction of being one of the top places where termites thrive.

According to a press release by pest control company Terminix, the top 20 most termite-ridden cities include mostly urban areas, with California and Texas taking four and three spots, respectively:

Terminix says the list was created by compiling termite-specific inbound lead data from the more than 300 of their branches across the country. The rankings represent nine of the top 20 most populated cities in the U.S., with Los Angeles, San Francisco, Dallas-Forth Worth and Houston all moving up in the list since last year.

"Termites thrive in warm, moist environments, making southern states like California, Texas and Florida the perfect environment for their destructive behavior," said Terminix technical specialist in the press release. "But living elsewhere doesn't mean you're safe. Termites are active in all 50 states except Alaska, and regularly cause thousands of dollars of uninsured damage across the country."

According to the press release, the average damage caused by termite infestations is $8,184, and the damage is often not covered by homeowners insurance.