Thieves return to scene of burglary to rob a second time 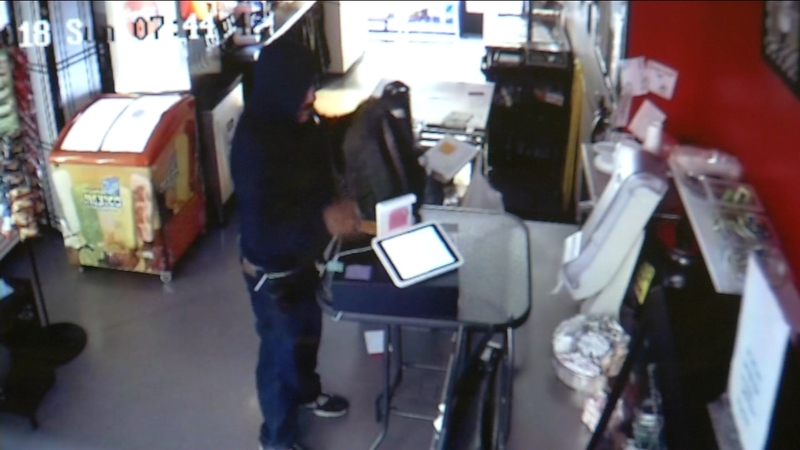 Thieves return to scene of burglary to rob a second time

Fresno Police believe a large crowbar was used to pry open the door by a sole suspect who went straight for the most valuable items.

"The first gentleman came in. He took the POS system which we had to replace since then. The cash box. He also took the back up cash bank," said EOC Food Services Jon Escobar.

Detectives say the unidentified suspect was only in the cafe for two minutes before he left.

It is unclear whether he told three others about the broken door or they discovered it-but before dawn the next morning officers say the trio rummaged through the cafe.

One of the cameras shows a suspect seemingly taking their time to pick out candy bars. They also took soda cans out of the refrigerator and other items.

He hopes all four are brought to justice. The burglary caused at least a $1,000 financial loss and put the cafe- that benefits the community out of business for a few days.

"Especially a program like us that that's what was designed to do is to help people that are in need and to come in it really defeats the purpose."

Investigators are analyzing the video and angles that show the suspects in action. Officers believe they may be homeless and frequent the area of downtown Fresno.