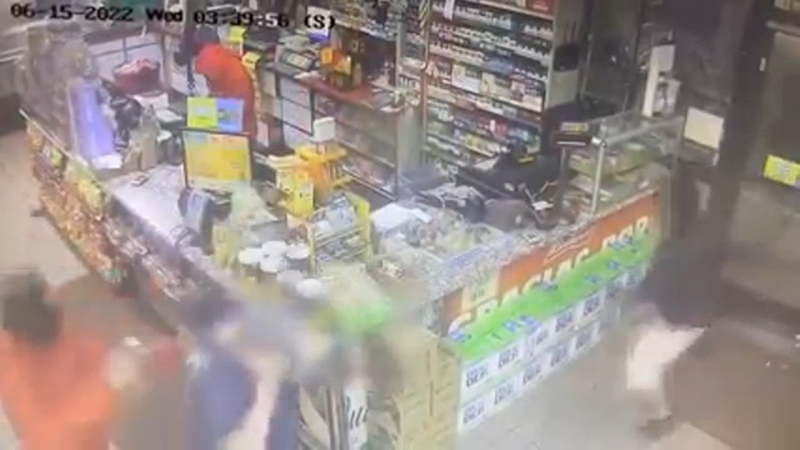 Deputies say early Wednesday morning, a group of suspects went into Ducor Handy Mart and held a gun to the clerk's head. They demanded money, left the store and kicked a customer as they were leaving.

Deputies say that same group also carjacked a woman and committed two other armed robberies in Porterville and Delano.

Two 16-year-old boys were arrested in connection to the crimes. Authorities say one of them was wanted for attempted murder and the other had a felony warrant for his arrest.