47-year-old Michael Caraballo was found unconscious at his home in the small community of Tonyville on Sunday morning.
KFSN
By Elisa Navarro 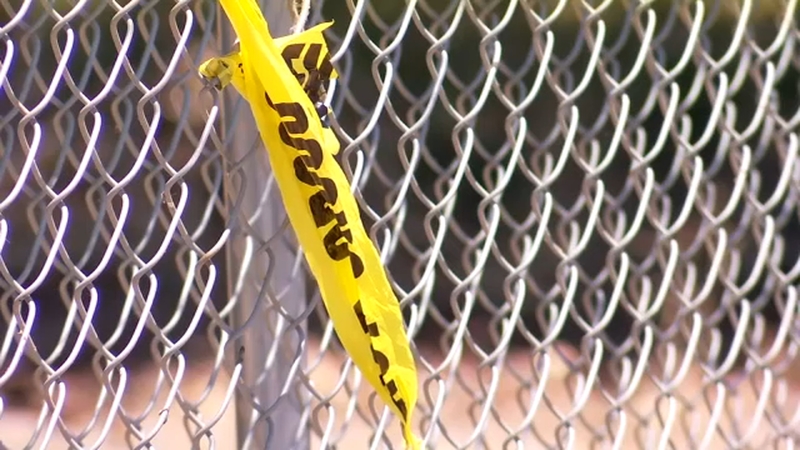 PORTERVILLE, Calif. (KFSN) -- A Tulare County man has been arrested after a fight between him and his brother turned deadly on Sunday morning.

47-year-old Michael Caraballo was found unconscious at his home on Avenue 252 in the small community of Tonyville, about 3 miles north of Lindsay, at about 7:30 am.

Homicide detectives say Michael was in a fight with his brother, 54-year-old Raul Jr. Caraballo, when he stopped breathing.

Officials say Michael was taken to a local hospital where he was pronounced dead.

"All we know is that there has been an ongoing feud between these brothers for some time," said Ashley Ritchie with the Tulare County Sheriff's Office. "There were no physical signs of trauma on the victim's body."

Investigators have arrested Raul, but say they are still trying to piece together exactly what happened.

Raul Caraballo is currently at the South County Detention Facility booked on charges of homicide.

Anyone with information on this case is urged to contact the Tulare County Sheriff's Office at 559-733-6218.