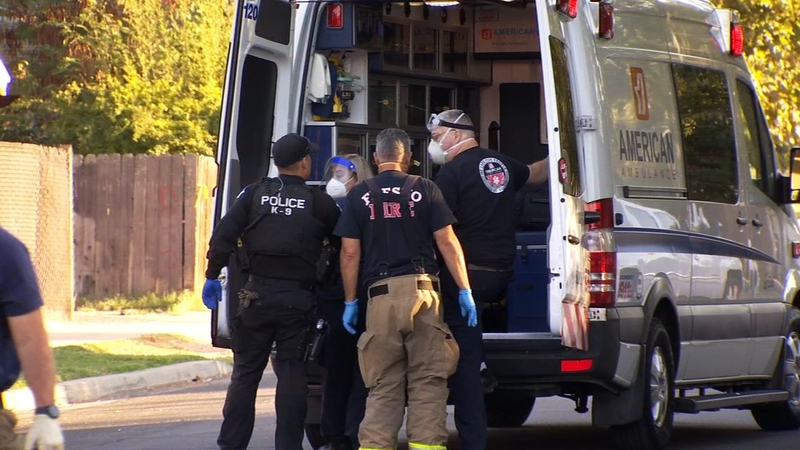 Investigators say the two suspects, Anthony Sandoval, 20, and an unnamed teen, tried attacking the vendor. As he was running away, one of them pulled out a gun and shot him in the leg.

A bystander was able to help the vendor until paramedics arrived. He was taken to a nearby hospital.

The suspects had left the scene in a dark-colored Hyundai driven by Diana Pineda-Garcia, 21, but a California Highway Patrol officer stopped the car at McCall and Highway 180 a few hours later.

Investigators say a gun matching shell casings from the scene was recovered from the car.