Viola Davis speaks on protesting, reveals regrets over starring in 'The Help'

Viola Davis makes history on Vanity Fair's latest issue, with the cover shot by a Black photographer for the first time ever.
OTRC
By Andrea Lans 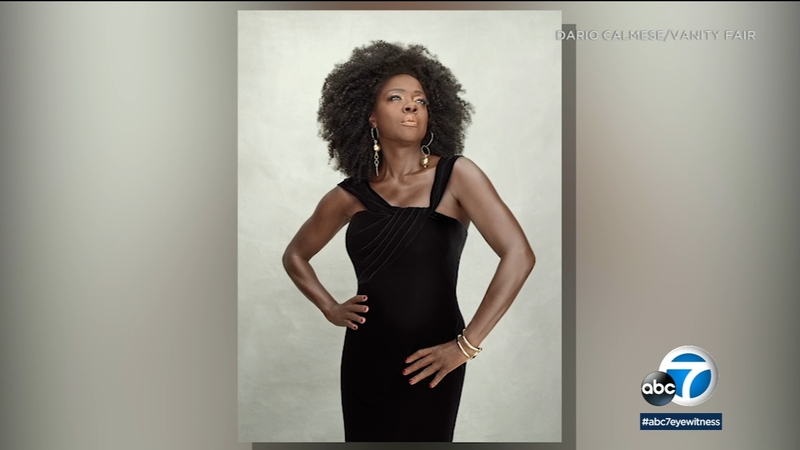 Viola Davis reveals regrets over starring in 'The Help'

Viola Davis has been an outspoken voice on race representation and being an unconventional woman in the media. Now, the actress is making history as the cover model for Vanity Fair's first issue shot by a Black photographer.

Dario Calmese photographed the Oscar-winning actress for the cover of the July/August 2020 issue. According to editor-in-chief Radhika Jones, only 17 Black people have been featured on the magazine's cover from 1983 to 2017.

"My rage and pain, like many Black Americans is rooted in the depth of my soul," Davis said in an Instagram post. "Too many years of being asked to numb it, has caused it to implode. But standing with these beautiful souls in protest and the reception of love and being seen was like a vaccine."

When asked whether that was her first protest, Davis told Vanity Fair, "I feel like my entire life has been a protest. My production company is my protest. Me not wearing a wig at the Oscars in 2012 was my protest. It is a part of my voice, just like introducing myself to you and saying, 'Hello, my name is Viola Davis.'" 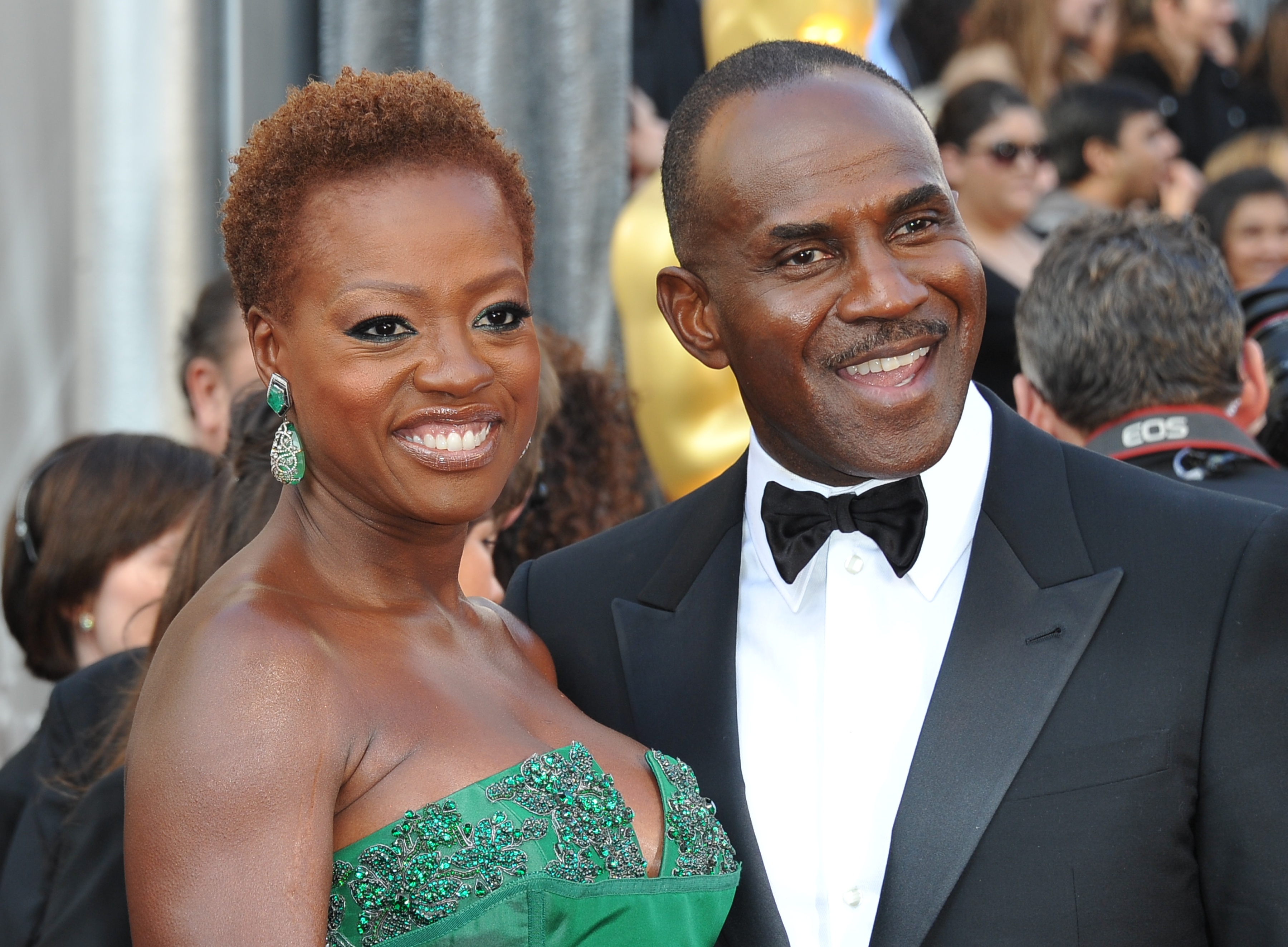 Viola Davis and husband Julius Tennon pose on the red carpet at the 84th Annual Academy Awards on February 26, 2012.

In the issue, Davis also spoke on her role in "The Help," which is often credited with skyrocketing her career.

"Part of me that feels like I betrayed myself, and my people, because I was in a movie that wasn't ready to [tell the whole truth]," Davis said, claiming the 2011 film was "created in the filter and the cesspool of systemic racism."

The actress just finished her run as the leading lady of "How to Get Away with Murder," for which she won an Emmy in 2015. In interviews conducted during her time on the show, Davis often pointed out that she does not represent a "typical" lead actress.