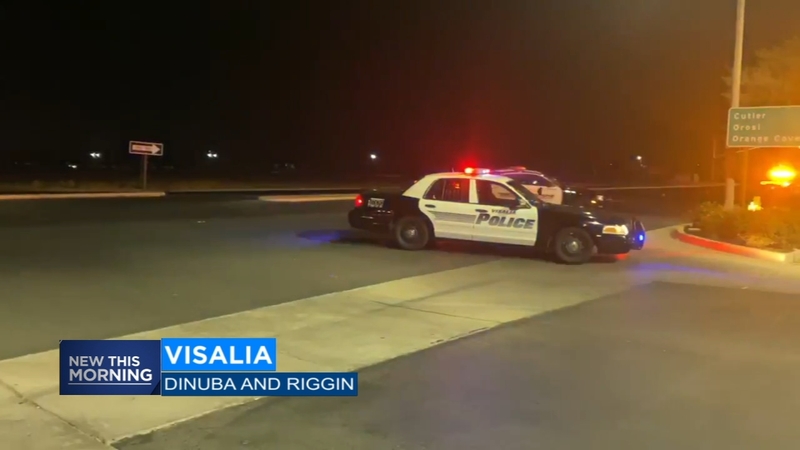 FRESNO, Calif. (KFSN) -- A 51-year-old driver was arrested after police say he hit and killed a person on a skateboard in Visalia, then drove away, on Thursday night.

Visalia police officers found the skateboarder dead near the intersection of Dinuba and Riggin Avenue just after 9 p.m.

Detectives tracked down the alleged driver, Carlos Rivera, and arrested him at his home.