The four-time Major League Baseball All-Star played for the Diamond Dogs from 2011-2013.

The 30-year-old slugger drove a full-count pitch from Tim Mayza over the left-field fence in the seventh inning at Rogers Centre.

Judge moved past the 60 home runs Babe Ruth hit in 1927, which had stood as the major league mark until Maris broke it in 1961. All three stars reached those huge numbers playing for the Yankees.

Barry Bonds holds the big league record of 73 for the San Francisco Giants in 2001.

Judge had gone seven games without a home run - his longest drought this season was nine in mid-August. This was the Yankees' 155th game of the season, leaving them seven more in the regular season.

Judge began the day hitting .314 with 128 RBIs, also the top totals in the AL. He has a chance to become the first AL Triple Crown winner since Detroit's Miguel Cabrera in 2012.

The four-time Major League Baseball All-Star played for the Diamond Dogs from 2011-2013. MLB Awards Week: Results and everything you need to know about MVP,... 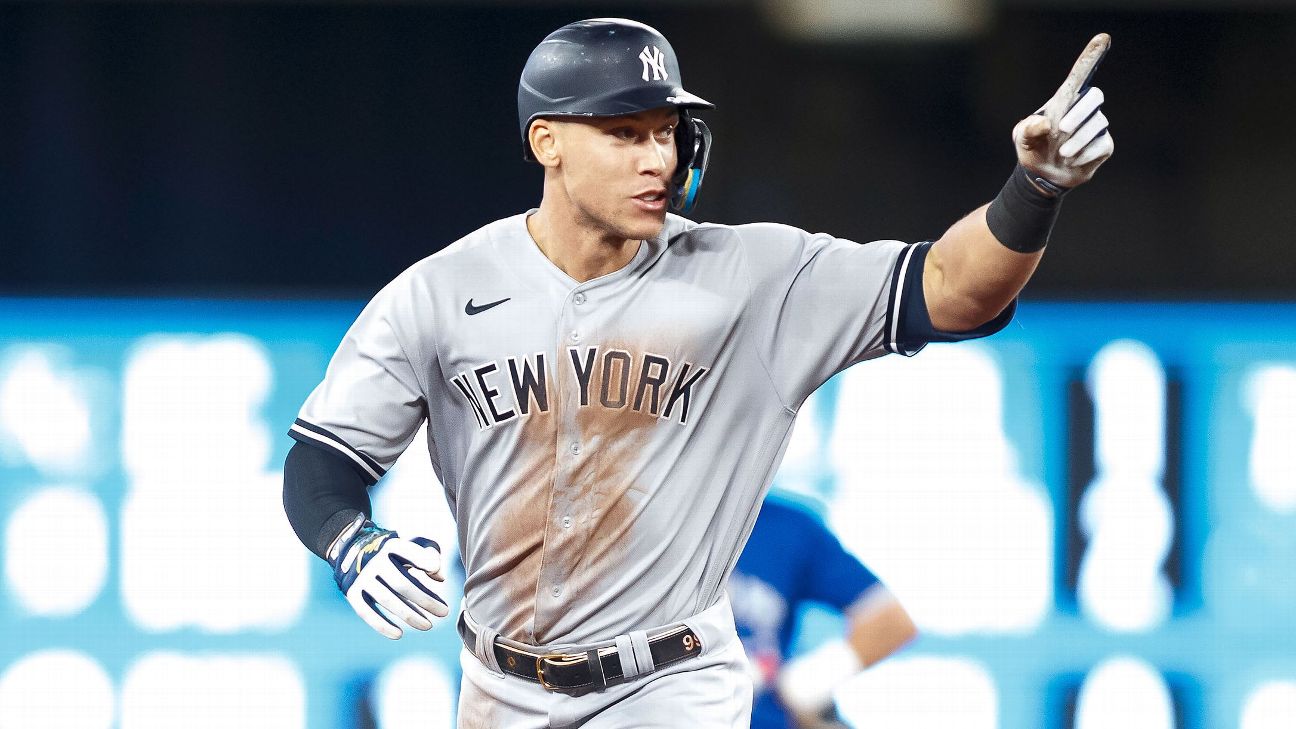 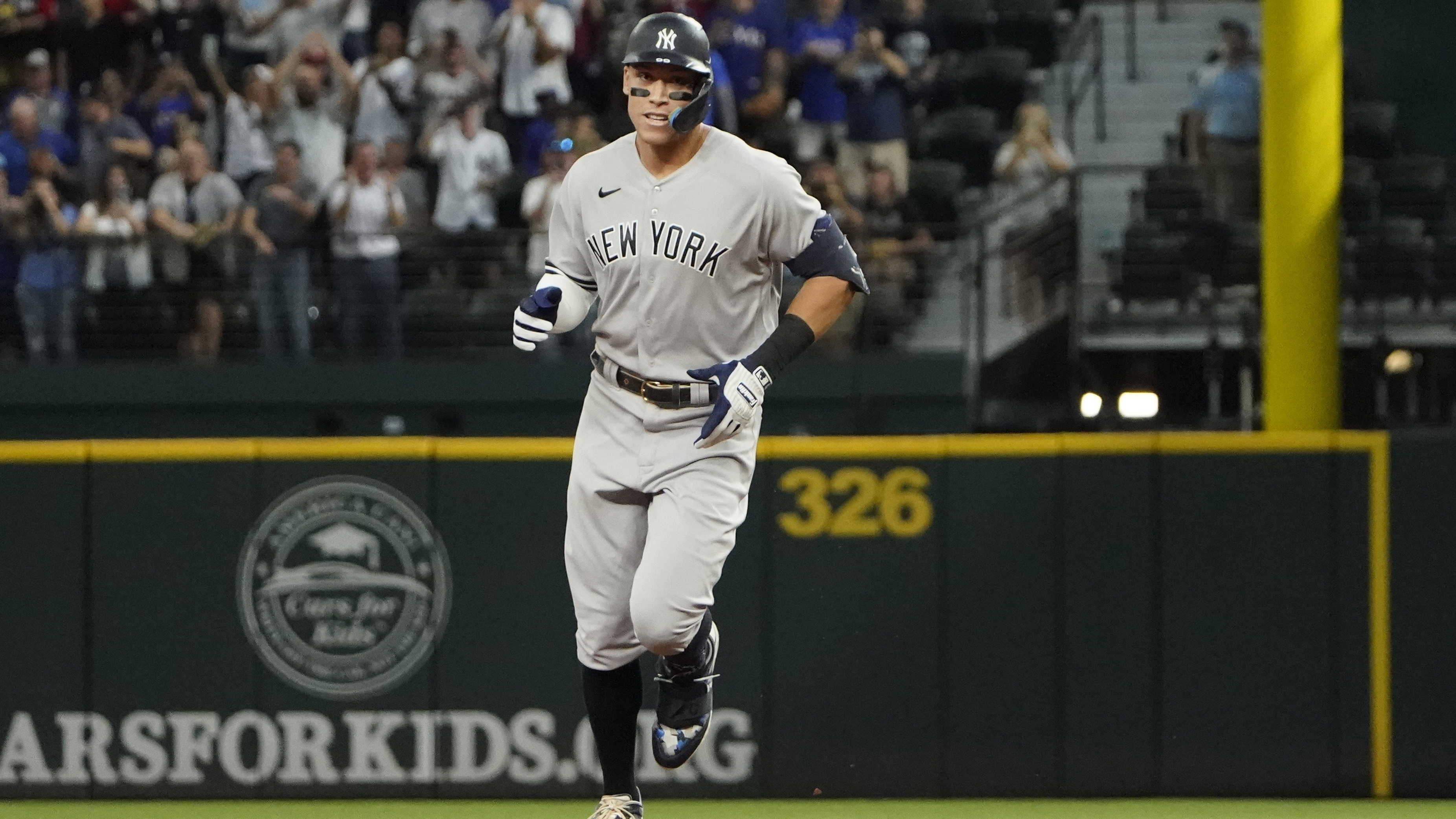 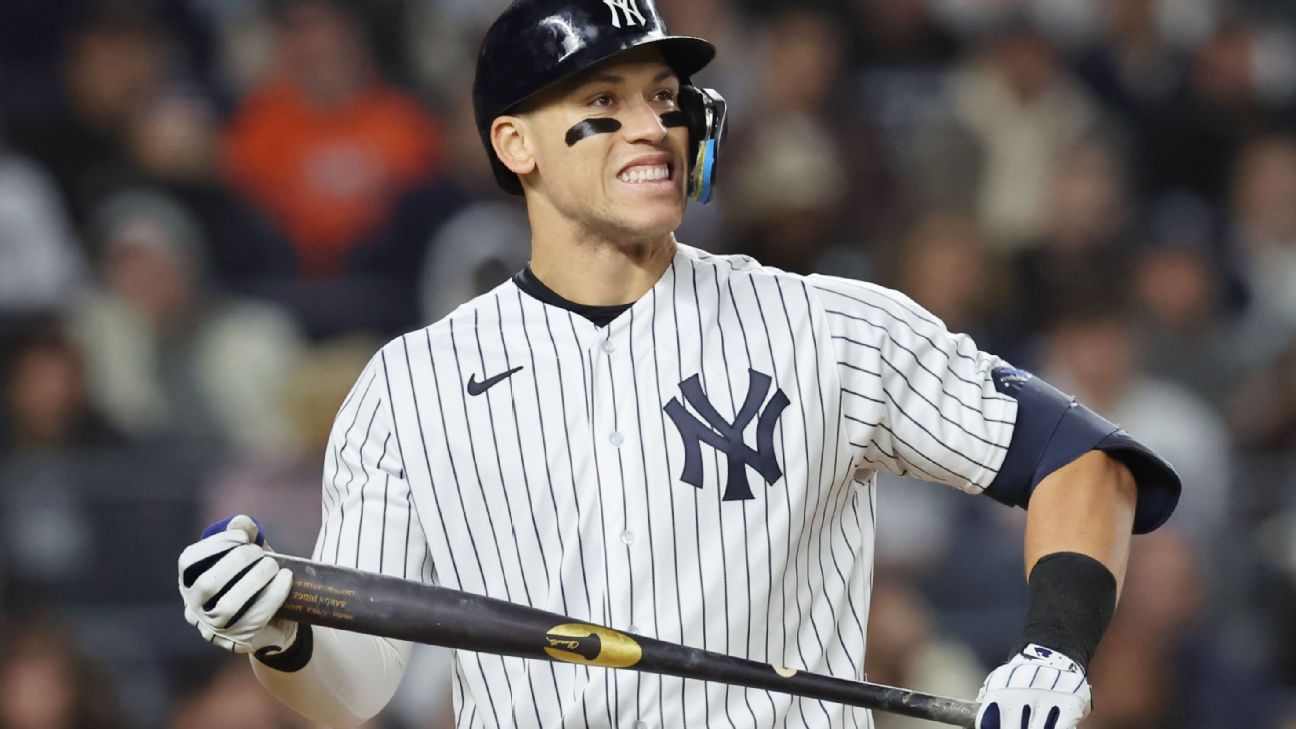