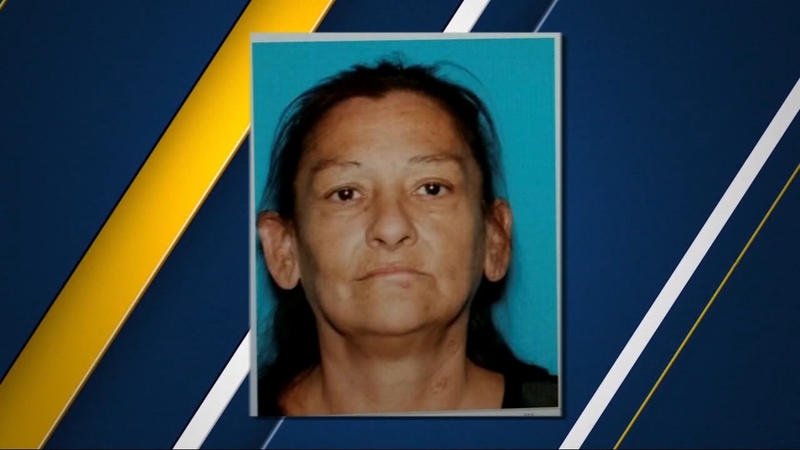 FRESNO, Calif. (KFSN) -- Cameras were not allowed in Department Four of the Tulare County Courthouse Tuesday, for the preliminary hearing of 59-year-old Teresa Madrigal.

He responded to Kaweah Delta Medical Center after the attack.

That is where he spoke to Marcelia Vidal, who was stabbed multiple times while trying to protect her daughter from a woman with a knife-later identified as Madrigal.

Witnesses say Madrigal boarded the bus in Bakersfield and acted strangely as it traveled north on Highway 99.

RELATED: Man who intervenes to stop the stabbing of woman and her toddler on Greyhound bus describes attack

At one point, Vidal said Madrigal sat down in between her and her daughter Angelina, knife in hand, blade open, and grabbed the little girl.

When Madrigal moved the knife closer to her daughter's head, Vidal took her daughter back.

That is when she said Madrigal started to stab her in the abdomen.

Some men on the bus, including the driver and Santa Cruz resident Nathan Wanhala, eventually wrestled Madrigal to the ground, preventing her from hurting more people.

RELATED: Greyhound stabbing suspect's brother says she must have snapped

Now, more than five months after the near-deadly incident, a Tulare County judge ruled Madrigal will be held to answer for a handful of charges, including attempted homicide and child abuse.