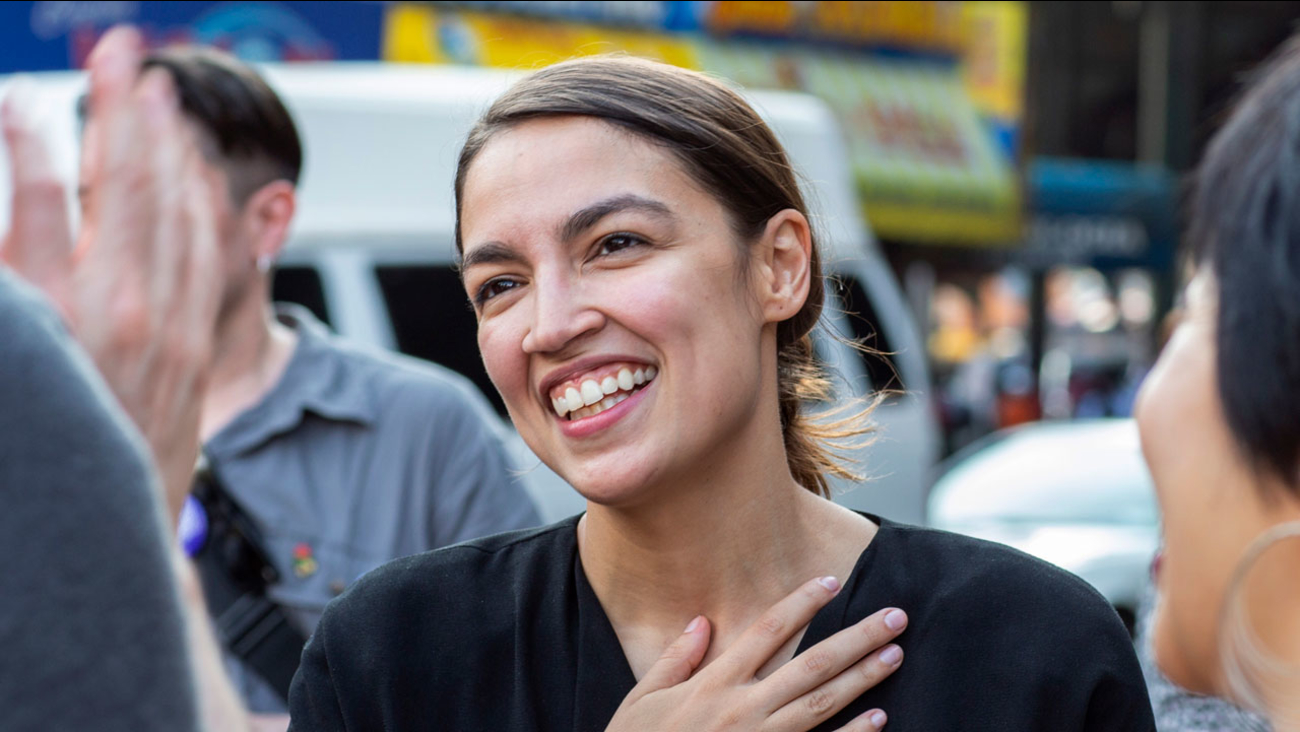 She is one of a handful of Congressional candidates this year who identified as democratic socialists.

Ocasio-Cortez' victory over Republican Anthony Pappas, an economics professor, had been widely expected since the Democratic primary in June, when she scored an unanticipated upset over 10-term U.S. Rep. Joe Crowley.

Since then, Ocasio-Cortez has been hailed as part of a movement of new faces and voices in the party taking aim at more established, politically moderate Democrats. She supports government-paid health care for all, a $15 minimum wage, free college tuition and the abolition of the federal department of Immigration and Customs Enforcement.

In the past few months, Ocasio-Cortez had traveled around the country to places including Kansas and California to stump for other candidates as part of an effort to move the Democratic party further to the political left.

Ocasio-Cortez, a community organizer and former bartender, will represent New York's 14th Congressional District, which covers parts of the Bronx and Queens.

American voters have elected many men in their 20s to Congress, but Ocasio-Cortez could become the youngest woman to join the House.

Only one candidate for Congress this year is younger: Republican Morgan Murtaugh, who is running against Democratic U.S. Rep. Susan Davis in San Diego, California. Murtaugh is 26.