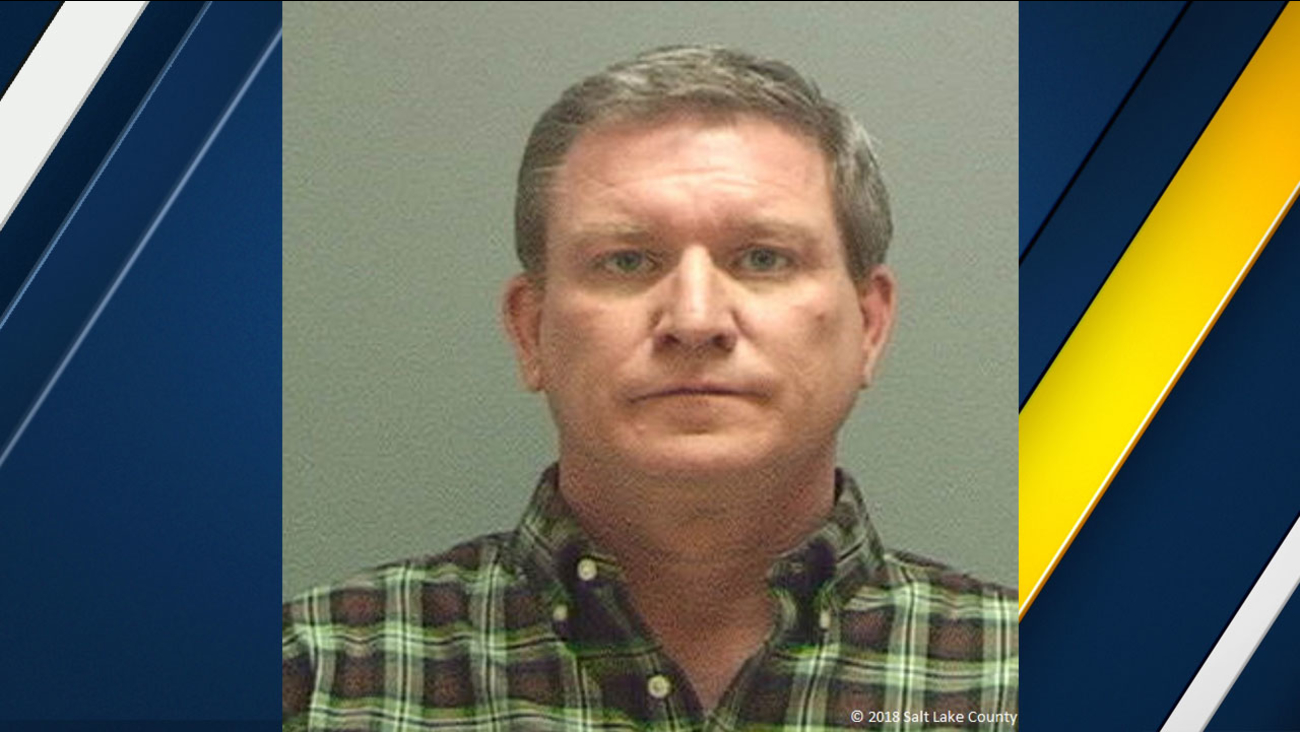 Stoney Westmoreland, 48, is shown in a mugshot provided by authorities in Utah. (KABC)

SALT LAKE CITY, Utah -- A man who played the grandfather in the Disney Channel sitcom "Andi Mack" was arrested on suspicion of trying to lure a minor to engage in sexual acts with him in Utah.

Stoney Westmoreland, 48, was arrested Thursday on suspicion of enticing a minor by internet or text and dealing in materials harmful to a minor.

Authorities said the investigation began when a suspect, who they said is Westmoreland, began chatting with a person he thought was a minor on an internet app used for dating and meeting people to engage in sexual activity.

He also asked the person he thought was 13 to send him nude photos.

Authorities said Westmoreland then went to an address in the 1300 block of South Major Street using a ride-share service to pick up the person he assumed was a minor. They said he planned to take the person back to his hotel room to engage in sexual activity.

He was then taken into custody by Salt Lake City police and members of the FBI Child Exploitation Task Force.