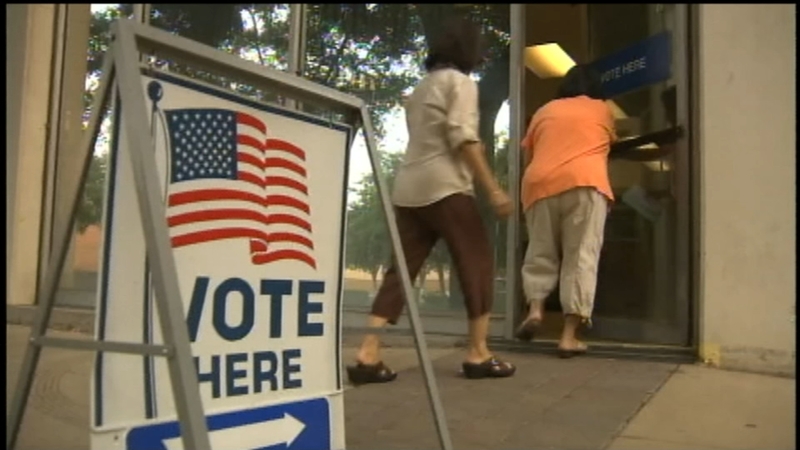 FRESNO, Calif. (KFSN) -- Hours before he was sworn in as a State Senator at the capitol in Sacramento, Andreas Borgeas resigned his seat as the Fresno County Supervisor for District 2. He left half way into his second 4 year term.

The board has just approved holding a special election to replace him. Yussel Zalapa, an analyst with the county's administrative office advised the board of the upcoming election.

"The special election to fill a vacancy is anticipated to be consolidated with the City of Clovis municipal election on March 5, 2019. "

County Clerk Brandi Orth told the board the March 5 election will cost the county at least $250 thousand dollars and added;

"That is only for the March election. Should we go on to the June runoff I will be returning to you for additional funding."

So if any of the candidates fail to get more than 50 percent of the vote there will be a runoff election on June 4th. And, as Supervisor Nathan Magsig points out, if they want to run for a full four year term they won't get much of a break from campaigning.

"The people who run in the seat if they are elected in March they are going to file again in December of 2019 for the primary in 2020 which will be in March.So its going to be a lot of campaigning and everything else for them too. "

District 2 covers north Fresno and West Clovis. Candidates must have lived in the district for 30 days prior to the filing period.

So far Fresno City Council Member Steve Brandau is among those who has indicated an interest.