Andreas Borgeas not seeking another term in California State Senate 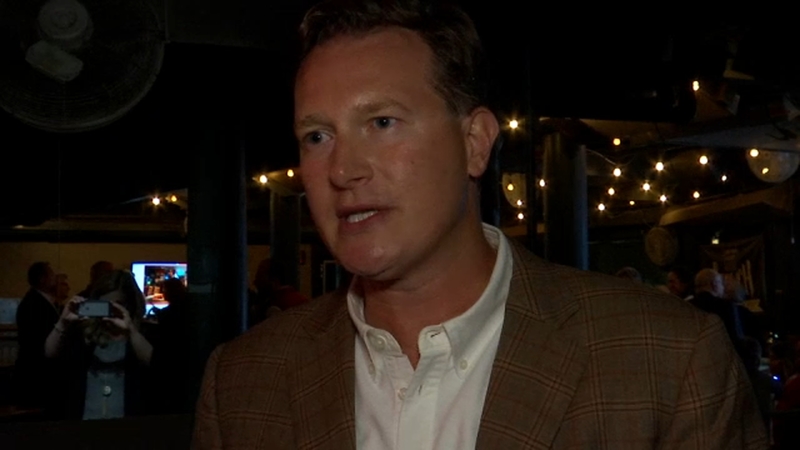 Andreas Borgeas not seeking another term in CA State Senate

FRESNO, Calif. (KFSN) -- State Senator Andreas Borgeas announced on Tuesday that he will not seek re-election.

In a statement, Borgeas called serving the residents of the 8th Senate District an "extraordinary honor" and a "privilege."

After careful consideration I have decided not to pursue re-election to the California State Senate. It has been an extraordinary honor and privilege to serve the nearly one-million residents in the eleven counties of the 8th Senate District.

The Fresno Republican won election to the State Senate in 2018 after serving on the Fresno County Board of Supervisors and the Fresno City Council.