A Fresno man bought a used car he says nearly cost him his life.

"I could've been killed oh yes," said David Clayton. "I mean, put yourself on the freeway and then all of a sudden you're not going."

All because of something he wasn't told by the used car dealer.

It's a troubling practice made all the more alarming because it's legal and as an Action News investigation shows, it happens at car dealerships across the Valley.

A record number of vehicles are getting recalled this year. Car makers have pulled about one of every five vehicles on the road, 58 million of them. But many of the potentially dangerous cars are hiding in plain sight on used car lots here in the Valley.

The truth is: they're all over the place, and you may never know it until it's too late.

The Chevy Silverado at the back of the Cars of Clovis used car lot was advertised online for about $7,000. The pickup is described as an automatic with a V8 engine and about 154,000 miles, but an Action News reporter walked onto the lot to ask about something the ad left out.

"How about recalls or anything like that?" the reporter asked a salesman.

"To my knowledge, I don't think it has any right now," the salesman replied.

Actually, it had two -- an air bag problem with a recall dating back to 2002 and a tailgate issue known since 2006. But a car dealer doesn't have to tell you that.

David Clayton found that out firsthand. The 2009 Dodge Ram he bought from Lampe Chrysler Dodge Jeep Ram last year had undergone a 125-point inspection. But before he'd owned it for 125 days, the drive shaft separated from the rear axle while he drove on Highway 41.

"It was extremely frightening," Clayton said. "It was very noisy and all of a sudden you just had nothing. It was just bouncing down the road."

Lampe had sold him a truck with an open recall, but he didn't know about it until the problem popped up at 70 miles per hour.

The general sales manager told Action News it was a case of human error and the dealership now has stronger checks and balances. But months after Lampe settled a lawsuit with Clayton, we found a Dodge Caravan with an open recall, up for sale on the Visalia lot.

That'd be illegal if the advocacy group Consumers for Auto Reliability and Safety -- or C.A.R.S. -- had their way. "For now, people should not trust the dealer," said C.A.R.S. spokeswoman Rosemary Shahan.

C.A.R.S. is pushing for a new state law preventing dealers from selling cars under active recalls, cars like the Lexus Action News found on the Carmax lot in Northwest Fresno. The IS 250 could catch fire as soon as it leaves the lot.

A Carmax employee didn't mention that when an Action News reporter asked about recalls, but he also did not mislead us.

"We don't actually complete the recalls here," he said. "We do give you all the information because we're not authorized here to complete them."

Back at Cars of Clovis, the salesman didn't hesitate, even given a second chance to clarify the recall situation.

"Ok, but you guys check for that stuff?" the reporter asked.

"Yeah, we check all that stuff," the salesman said.

We went back to the lot and asked manager Eleno Aldaz for the truth. He said sales people may not know about recalls, but the office staff would not say yes to a sale involving a recalled vehicle.

"This car was on the lot," the reporter pointed out." It was advertised online."

"Because it's advertised is one thing, but when we deliver it, it's not delivered until it's cleared on that," Aldaz said.

DMV records tell a different story. A 2000 BMW 3 series vehicle Cars of Clovis had for sale in August now belongs to a Fresno man. The air bag problem subject to a July recall still isn't fixed.

"Did that BMW just slip through the cracks?" the reporter asked Aldaz.

"I don't have an answer for you honestly on that without taking a look at what's going on," Aldaz replied. "There's so much stuff going on here with the cars, you know what I mean?"

It's a lesson many car buyers discover too late. The C.A.R.S. group is hoping a ballot initiative in 2016 will force dealers to fix open recalls. But even now, you can protect yourself if you're buying a used car. There's a government database where you can check any vehicle for open recalls. 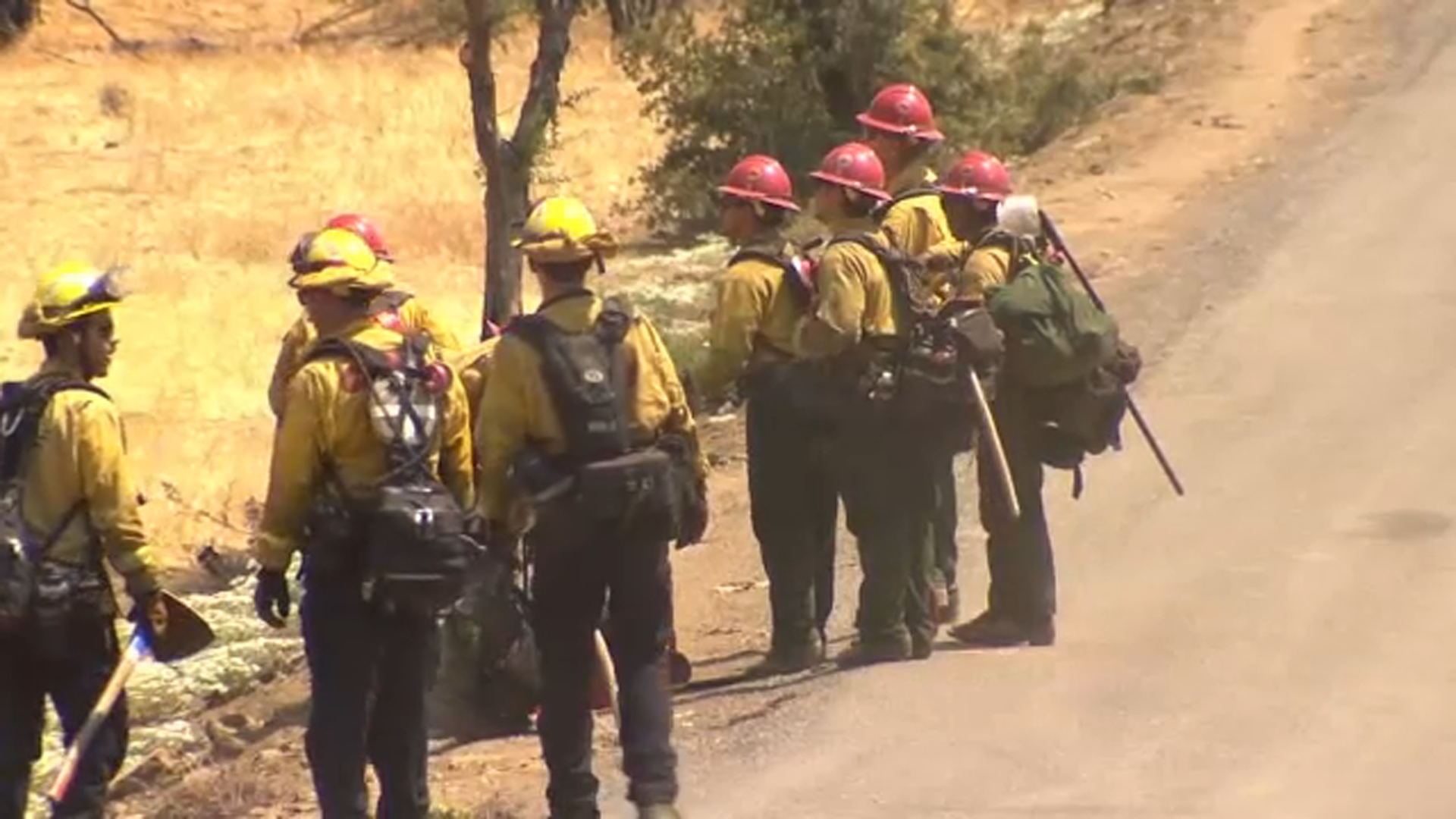