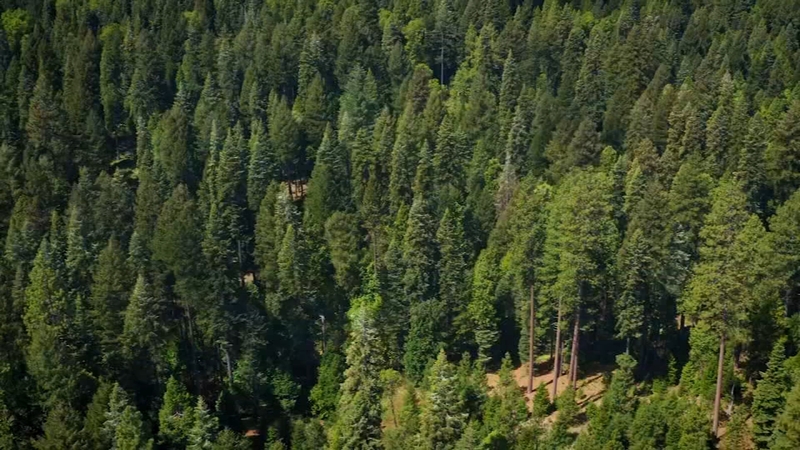 Since 2015, "Better Place Forests" has aimed at helping families find a unique way of saying their final goodbye.

Sandy Gibson, Co-founder, and CEO said there is a high demand for those wanting their resting place somewhere within nature.

"80% of baby boomers are planning to choose cremation, but they are not choosing to pre-purchase in a traditional cemetery," Sandy Gibson, Co-founder & CEO, Better Place Forests.

He says a lot of it has to do with the idea of life ending in a memorable place for them and their families, leading to why he wanted to launch this company.

At 10 years old, he lost his father to a stroke and his mother to cancer.

"I spent my life going back to their grave, and it was just never a place where I wanted to go and what I discovered is that over time, that place becomes your memory of them," he said.

They've opened seven forests throughout the country. Two of which are within Yosemite Gateway and the foothills of the Sierra Nevada Range.

Gibson says they selected forestland with high conservation value and community support and says they have everything laid out for families, so ashes are spread correctly and legally.

He adds that many clients have special instructions for their families after choosing where they want their resting place.

"We see customers who are very driven by the idea of having a final resting place that is beautiful and having a place for their family to come back to that is natural," Gibson said.

According to the National Funerals Directors Association, 62.5% of Americans felt it was vital to communicate their funeral plans and wishes to family members.

It also shows that 2020 projected data states that 37.9% of people prefer to be buried, and 56% prefer to be cremated.

While everyone will have their own opinion about what happens to them after death, Gibson says having a conversation with your loved ones about options can be a good thing.

"They might say, I want to be a tree, or I want to be in the ocean," he said. "Whatever it is, having that conversation can provide an enormous amount of support."