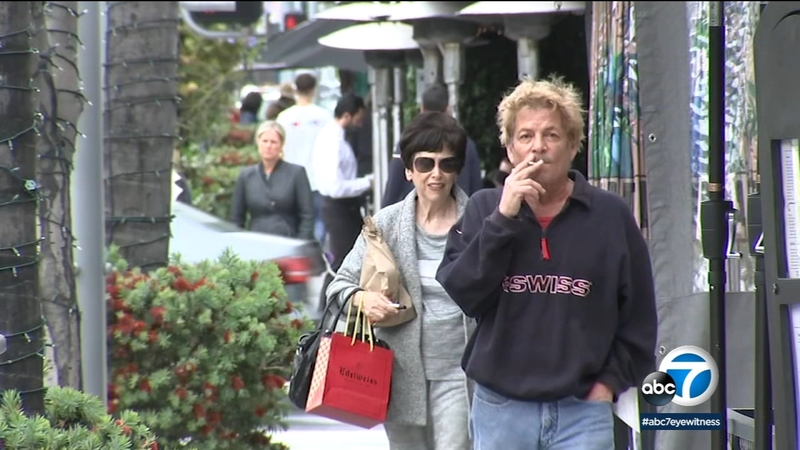 BEVERLY HILLS, Calif. -- Tobacco sales will be banned in Beverly Hills under a measure given final approval by the City Council on Tuesday.

The new law prohibits the sale of tobacco products in the city starting Jan. 1, 2021.

Beverly Hills is believed to be the first city in the nation to enact such a ban.

The City Council had already given preliminary approval to the measure last month, but Tuesday's vote made the decision final.

The ordinance allows a few exceptions, including allowing existing cigar lounges to continue operating and allowing hotels to sell tobacco to their own guests.

The city also plans to conduct a study on how the ban is affecting tourism in three years.

A number of retailers in the city complained the measure would hurt business. But ultimately city officials say they felt the ban was the best step to protect public health.