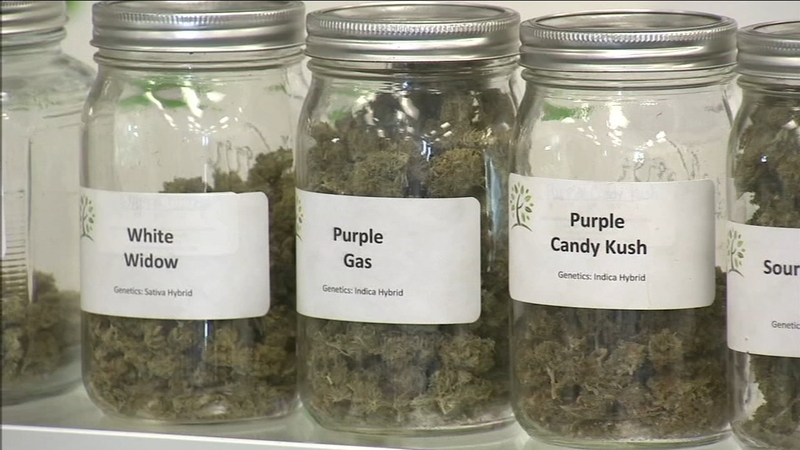 FRESNO, Calif. (KFSN) -- If city Leaders have their way, Fresno would become the latest California city allow the legal sale of medical marijuana.