California is considering a statewide ban on the small-engine machines.

NOVATO, Calif. -- If you've got a gas-powered lawnmower or leaf blower or any other garden equipment, you may have to give it up completely.

California is considering a statewide ban on the small-engine machines and Novato is the most recent city to make moves towards getting rid of them.

Mark Bailey, the owner of Buck's Saw Service, knows he'll have to sell more of this battery-powered equipment as he prepares to lose sales of another kind of inventory, blowers and mowers that run on gas.

Bailey says he sells about 500 of them a year.

"It's going to be tens of thousands of dollars," said Bailey.

Some 60 cities in California already have some form of ban on gas-powered garden tools including Berkeley, Los Gatos, Mill Valley and Sonoma.

Novato is set to discuss its own ban this year.

"I don't think it's complete ban practical no, a lot of people use their equipment, limit it," said Bailey. "When you think gas-guzzling culprit, this comes to mind but there's a reason garden equipment is on the radar of those fighting to lower greenhouse gas emissions."

"A top-selling leaf blower, for example, operating for an hour matches the emissions of a Toyota Camry for over 1,100 miles," said Novato Mayor Pat Eklund.

Mayor Eklund says she respects long-time business owners like Mark Bailey, so the plan is to first discuss the ban within the first half of 2020, giving plenty of time to consult with locals who could be affected.

Some 16 million gas-guzzling gardening equipment is in use in California, according to one estimate.

"Time limits, I would look into that so we can use it in a certain time frame during the day," said Bailey. 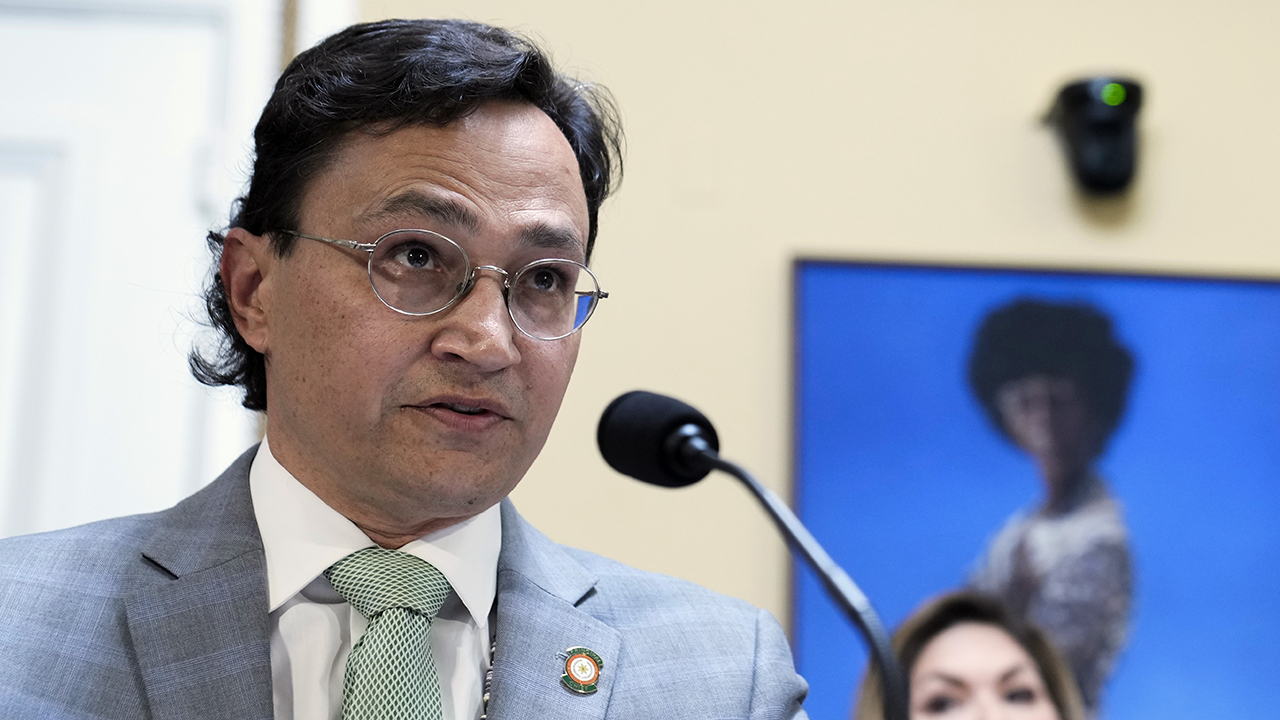 US House panel eyes possibility of seating a Cherokee delegate