Through extensive research, the nearly 500-page report documents the systemic racism that has plagued all levels of government.

Through extensive research and witness testimony, the nearly 500-page report documents the systemic racism that has plagued all levels of government.

LOS ANGELES -- From the trans-Atlantic slave trade to now, a first-of-its-kind report is filled with sobering examples of harm perpetuated against African American, zooming in on California's role.

The interim report from the California Reparations Task Force comes with a warning over the graphic content that covers torture, lynching, and other forms of extreme violence.

Moore is from Leimert Park and is an attorney who serves as the chair of the California Reparations Task Force.

"It's a labor of love, particularly by the California DOJ Civil Rights Division and the task force members," she said.

Through extensive research and witness testimony, the nearly 500-page report documents the systemic racism that has plagued all levels of government.

"In California, racial violence against African Americans began during slavery, continued through the 1920s as groups like the Ku Klux Klan permeated local governments and police departments, and peaked after World War II as African Americans attempted to move into white neighborhoods," it states.

"We live in segregated neighborhoods right now," said California Assemblymember Reginald Byron Jones-Sawyer, one of the task force members who will help present the report and its recommendations to the state legislature, making a case for reparations.

"In many ways, we're going to have to shepherd this through the assembly and the senate and have the governor sign off," he said.

Among the recommendations: free college tuition at public universities for African Americans who are descendants of chattel slavery.

The group is also advocating for the State of California to set up an office that would help process claims for those who are eligible for reparations.

Its recommendations could create a blueprint for other states and the federal government.

Jones-Sawyer said this is a project he did not imagine he'd be a part of.

"My uncle was one of the Little Rock Nine, when the nine kids integrated Central High School in 1957," he said, adding that he and his family left Little Rock after their lives were threatened by the KKK. "I've always known that I had a debt to give back. I never thought it would be of this scale."

The task force will be working together until July 2023.

The group is encouraging Californians to get involved, read the report, and participate in upcoming listening sessions.

For more information, you can visit oag.ca.gov/ab3121. 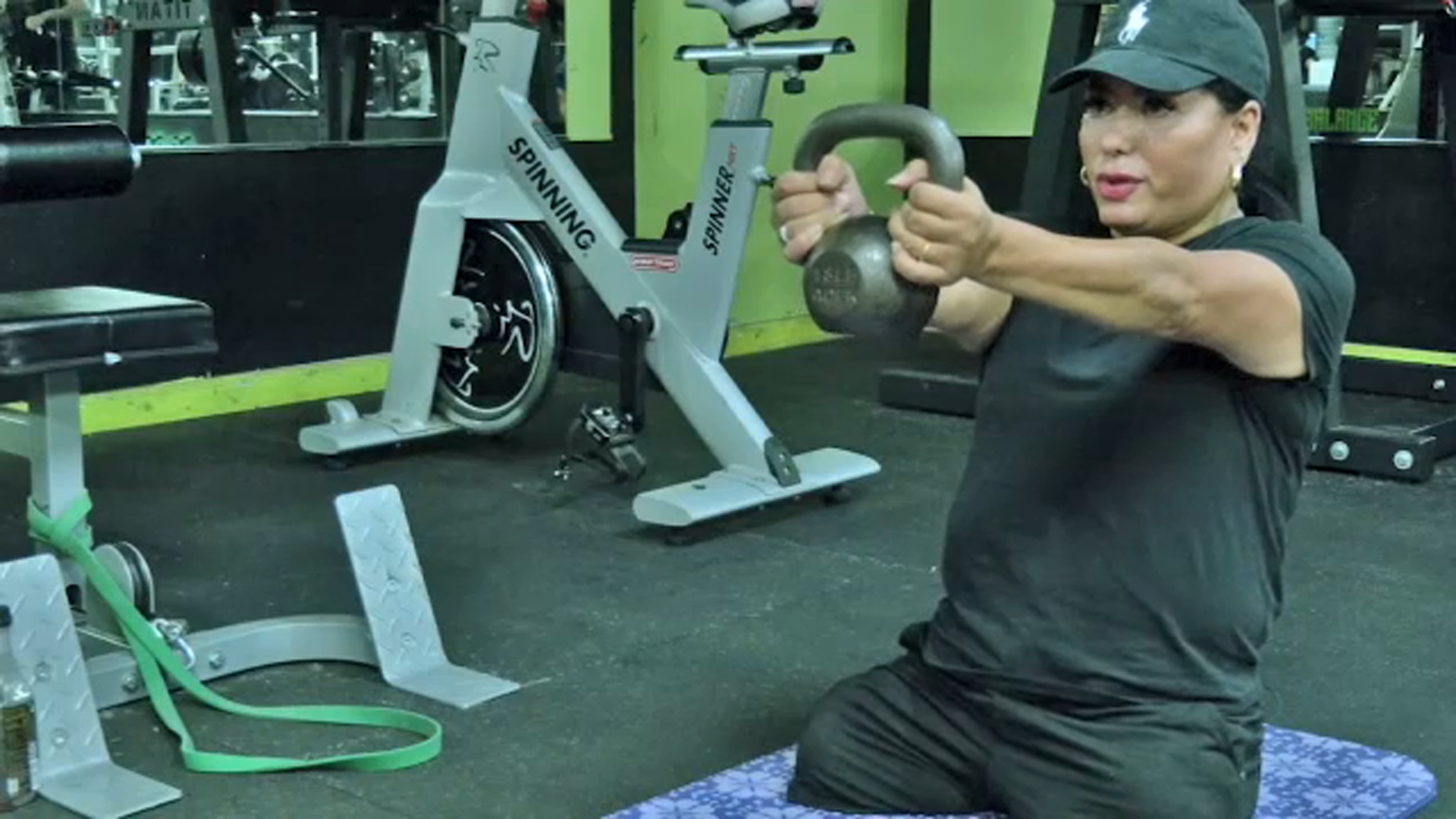 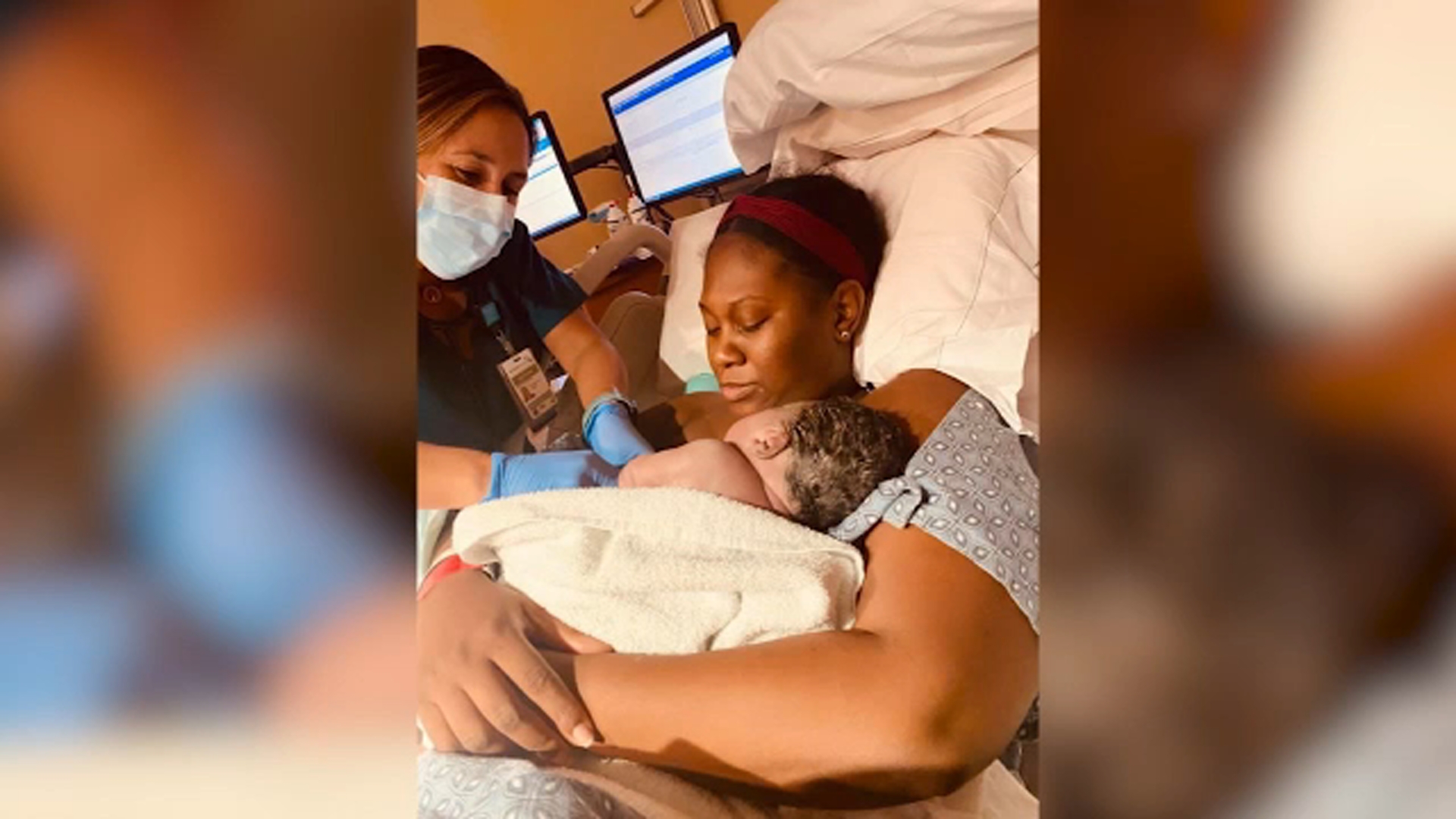 Lemoore childbirth service aims to save lives through education