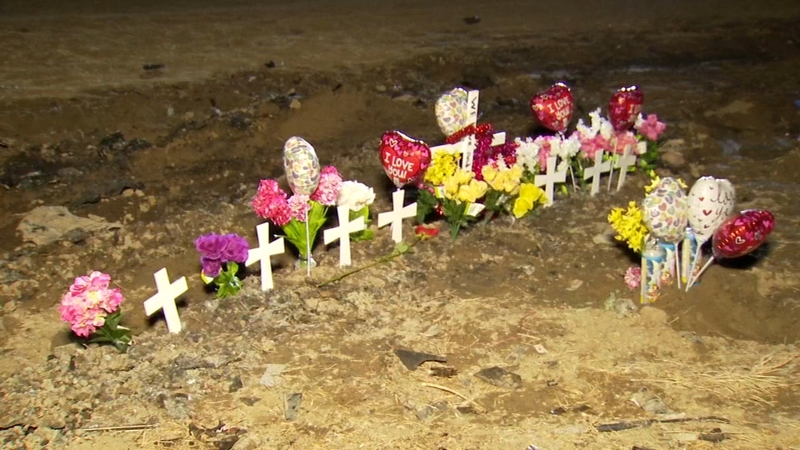 FRESNO, Calif. (KFSN) -- A single rose is placed on a pile of rubble after a deadly car crash Friday night in Fresno County.

CHP officers say it was at Highway 33 just south of Sutter Avenue when a Dodge and a Ford pickup collided head-on, killing nine people.

Only two of those involved were adults.

One of them was 28-year-old Daniel Luna of Avenal - who officers say was driving the Dodge and caused the crash.

"The Dodge veered onto the west dirt shoulder of State Route 33," says CHP Central Division Cpt. Kevin Clays. "The driver failed to maintain control of the vehicle and traveled back across the southbound lane, resulting in a head-on collision."

The truck he hit erupted into flames with eight people still inside. Seven of them were children.

"When the fire was extinguished, tragically, it was discovered there were eight occupants, seven of which appeared to be juveniles inside the Ford, all of which sustained fatal injuries," Cpt. Clays said.

The family of those killed in the pickup truck on Monday released a picture of the victims and a statement, naming them. 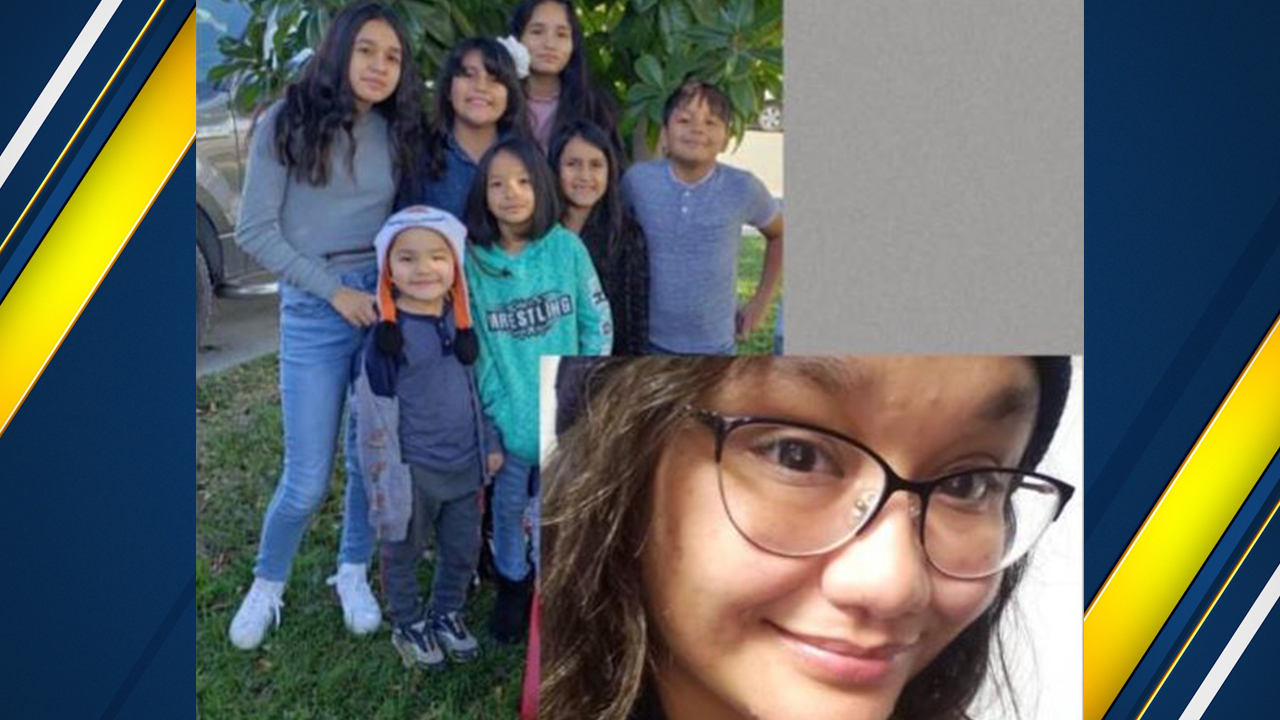 We are deeply saddened by the sudden loss of our beloved family members. Gaby, Brooke, Giada, Jonah, Mia, Daniella, Camila, and Anthony will always remain an integral part of our lives. We will forever miss the endless giggles, the love for life and adventure, and their infectious smiles. We would like to thank everyone for their outpouring of support during this difficult time. We will never be able to truly express our sincere gratitude for the generosity and heartfelt messages. We will continue to work with the authorities as they handle their investigation and ask that any donations to help the family with memorial costs be sent via the GoFundMe account "Verdin (Pulido & Ayala) Family Memorial" or through Zelle using email address verdinmemorial@gmail.com.

Officers believe not everyone was buckled up since the truck only had six seatbelts.