Do you live in Central CA's most dangerous zones for wildfires?

Already this summer, multiple wildfires in the red and orange zones have prompted evacuation orders and warnings.
KFSN
By Joyeeta Biswas 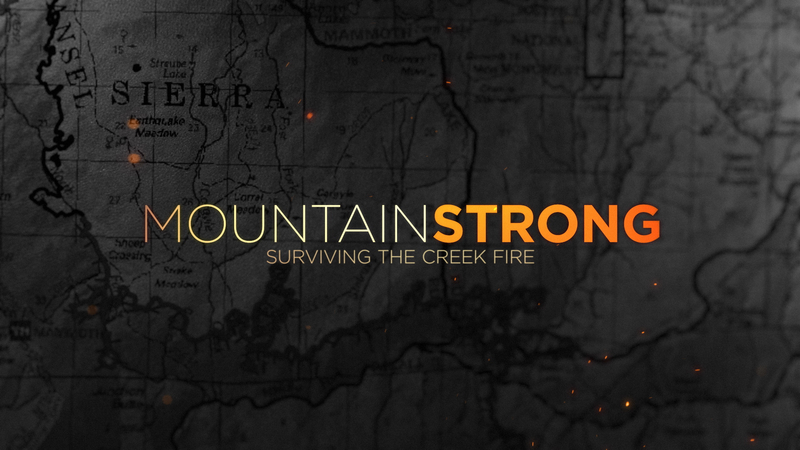 FRESNO, Calif. (KFSN) -- The Central Valley's foothill regions are some of the most fire-prone areas in all of California, a new map shows.

The map, created by the ABC Owned Television Stations data journalism team, is based on information released by the California Public Utilities Commission (CPUC).

Graphic not displaying correctly? Click here to view in a new window.

It shows parts of eastern Fresno, Madera, and Mariposa counties - mainly the Sierra Nevada and foothill communities - colored in orange and red. 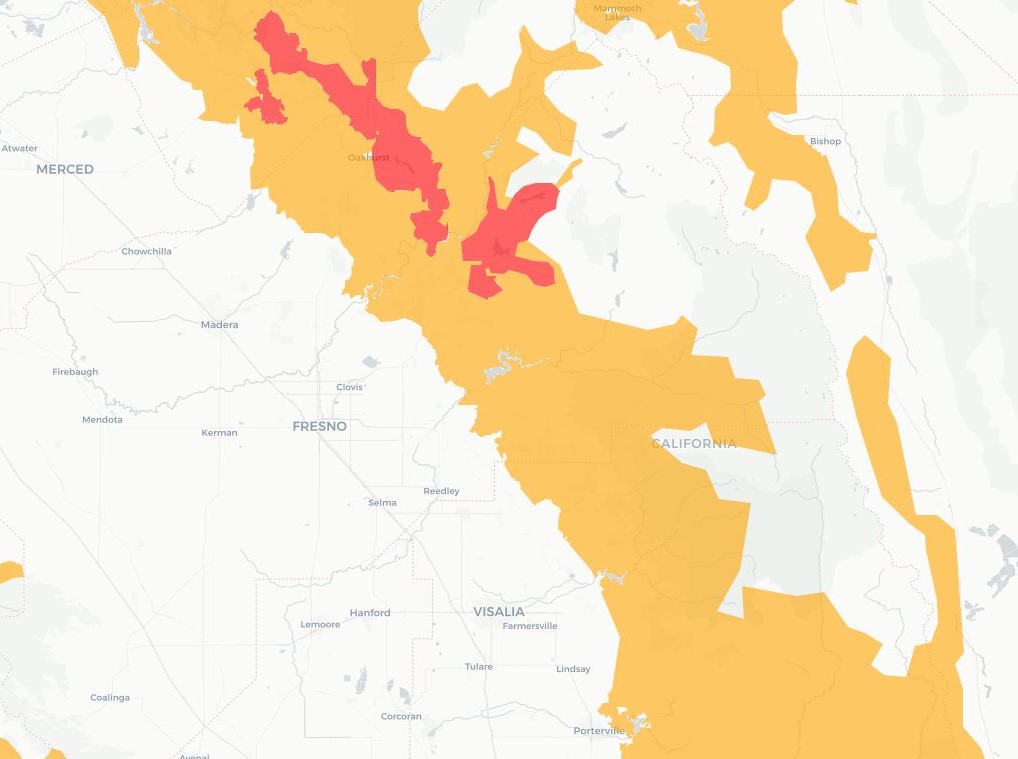 These areas have an 'elevated hazard for the ignition and rapid spread of powerline fires due to strong winds, abundant dry vegetation, and other environmental conditions,' according to the CPUC's website.

That means on a windy, dry summer day, a spark at the wrong place could start flames that would spread rapidly and might end up destroying lives and property.

The map's red 'extreme fire prone' zone in Central California is where last year's devastating Creek Fire scorched 379,000 acres of land and tore through the Mountain communities, as it became the largest single wildfire in state history.

More than 45,000 residents in Fresno, Madera, and Mariposa counties were forced to evacuate - and many came back to find their homes completely burned down.

As the map shows, that area is and will remain under extreme risk of another such wildfire breaking out, and causing more incalculable damage.

Already this summer, multiple wildfires in the red and orange zones have prompted evacuation orders and warnings for Madera County and Tulare County residents.

RELATED: Residents in Madera County ordered to evacuate immediately due to Lilly Fire

Millions in northern and southern California live in high or extreme fire danger in the red and orange zones. 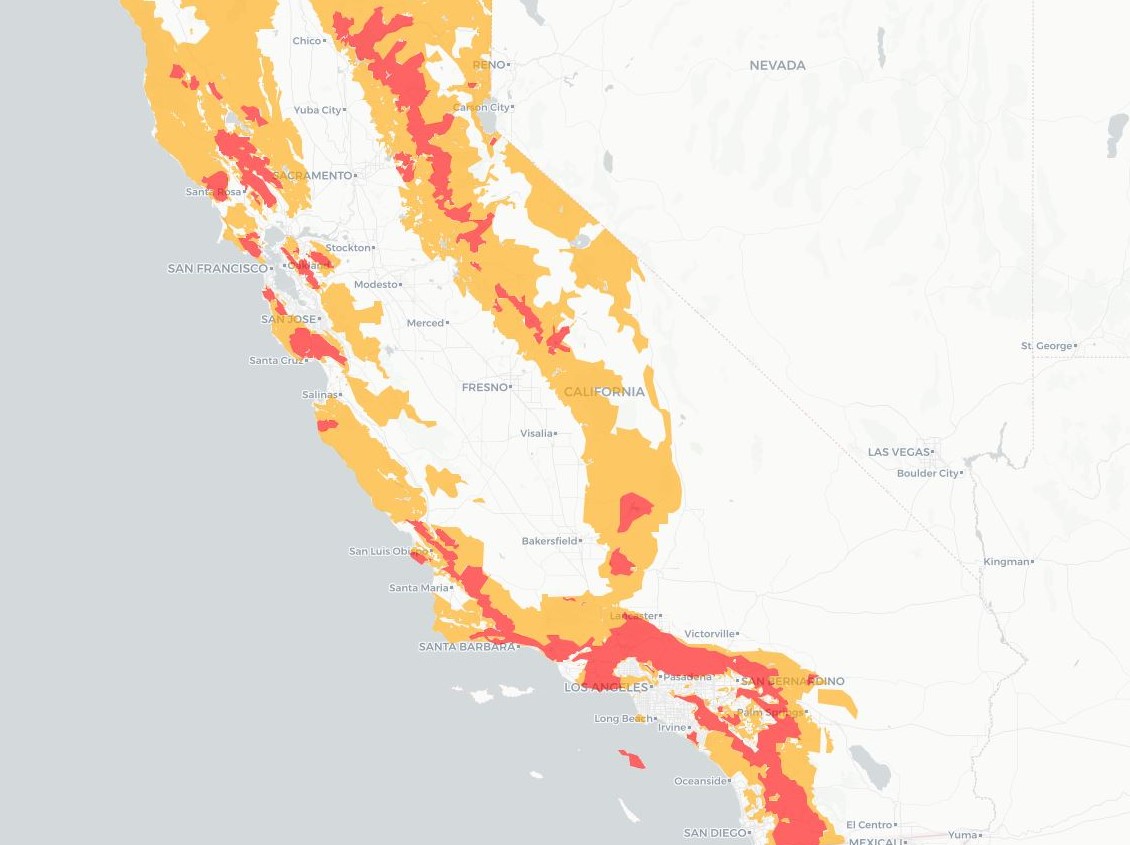 By April, the state had already seen twice as many wildfires as the same time last year - and that was before California was hit by a record-breaking heatwave and severe drought.

Earlier this year, Gov. Gavin Newsom announced a $536 million plan that would help the state respond to and recover from wildfires.

"(Wildfire response) should not divide any of us because we're all in this one together," he said.

The map was created by Lindsey Feingold of the ABC Owned Television Stations data journalism team.