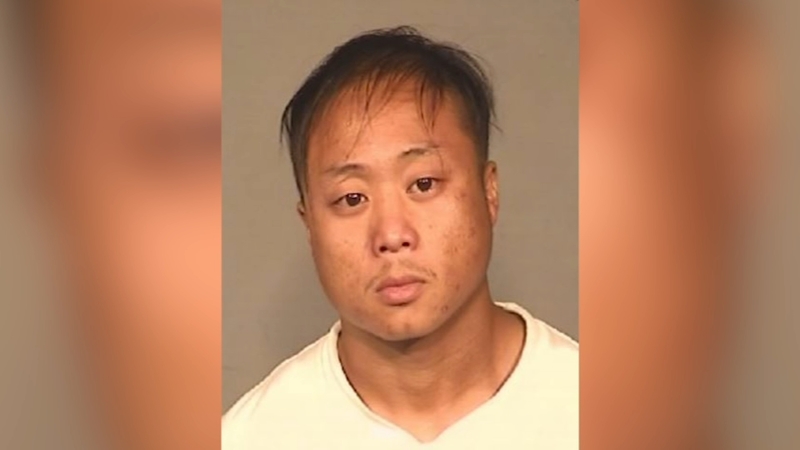 FRESNO, Calif. (KFSN) -- An arrest has been made in a deadly hit and run in central Fresno that happened about three weeks ago.

Surveillance video from a gas station on Shields and West took back on July 10 shows the pickup truck and driver who police say hit 40-year old Felipe Balero.

A Crimestoppers tip led police to the suspect's car.

They say Kong later admitted to killing the pedestrian, saying he initially returned to the scene but got scared and left.