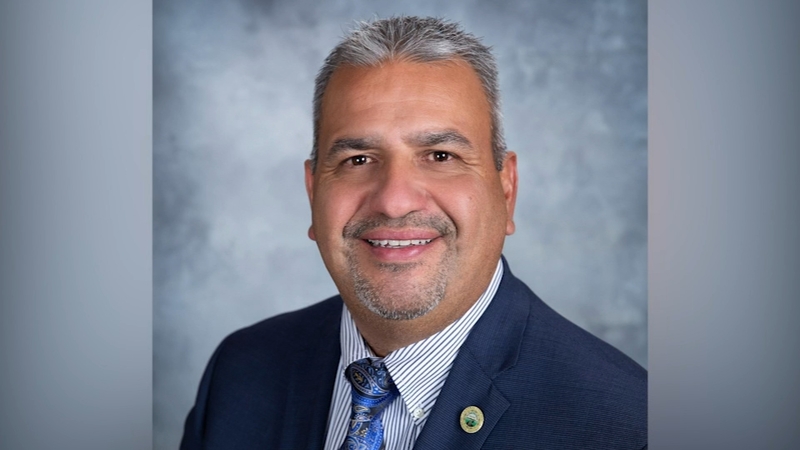 Earlier this month, the Madera County District Attorney's Office said no charges would be filed against Alvarado, but he is still facing a misdemeanor case for alleged contracting violations.

After his arrest, Alvarado was placed on paid administrative leave by the school board, and he has remained on leave through his resignation.

RELATED: No charges to be filed against Central Unified superintendent arrested on domestic violence charges

His resignation came during closed session at Tuesday's school board meeting. The board accepted his resignation and thanked him for his years of service.

"The board would like to thank Mr. Alvarado for his service to the district," says Central Unified Board of Trustees President Yesenia Carrillo. "As superintendent, Alvarado assisted the district in successfully navigating operations through global pandemic by providing resources to district children and community."

A previous statement released through his attorney said Alvarado was eager to return to his position.

Since June, Ketti Davis has been the acting superintendent for the district. It is unknown if she will move the official superintendent at this time.

This decision to accept Alvarado's resignation comes after many parents voiced concerns to the board in recent weeks, calling for his removal.