KGO
By Anser Hassan and Cornell Barnard
SAN FRANCISCO -- Metallica is reuniting with the San Francisco Symphony Friday night in honor of the 20th anniversary of their Grammy Award-Winning "Symphony and Metallica" album.

The concert will be the first-ever at the new $1.4 billion Chase Center.

The Warriors will play their first preseason game at Chase next month, but tonight it's all about the music. Fans started lining up early to be the first inside.

"It doesn't get any better than this, I've been to 21 Metallica concerts," said fan John Cooper from Florida.

But one issue that many who live or work near the Chase Center are anticipating has to do with how people will actually get to the arena, and the traffic and parking nightmare that comes with it.

The problems begin over at the Third Street Bridge, which is down to two lanes of traffic because of construction, says Arne Hillesland, who lives in San Francisco.

"The combination of Third Street Bridge closed and the construction at Chase Center was like a double whammy," says Hillesland.

Over by Chase Center, street signs point out the extra restrictions on days an event is being held at the arena.

There is already limited street parking, with much of it available to only those with a residential parking permit. And the nearby UCSF parking lots are off-limits to concert goers.

If you do find metered parking, it's $7 an hour with a four hour limit, and the meters run until 10PM.

The Chase Center also doesn't provide much parking, which is another concern for Hillesland.

"What (does Chase Center) have? Like 900 parking spots, something like that? And 18,000 seats? I think it's going to be interesting," says Hillesland.

Public transportation will likely be the best option: BART to San Francisco, then Muni to Chase Center. Muni is offering free rides to anyone with an event ticket and drops passengers off right at the Chase Center.

Tammy Glover rides an electric scooter to her job at Old Navy's corporate offices that is a block away from the arena. She plans to leave early Friday night to avoid the traffic chaos, not confident that encouraging free rides on Muni will help.

"There is already not a lot of parking for most of the people who work here. They've had to come up with alternatives, to get to work, because they can't park here and the bus system... we will see how much it can really carry," says Glover.

Some other options are to use the ferry, which drops off near Chase Center, or to come by bike. New bikes were installed around the arena. Alicia's secret ingredient is cooking with "lots of love." 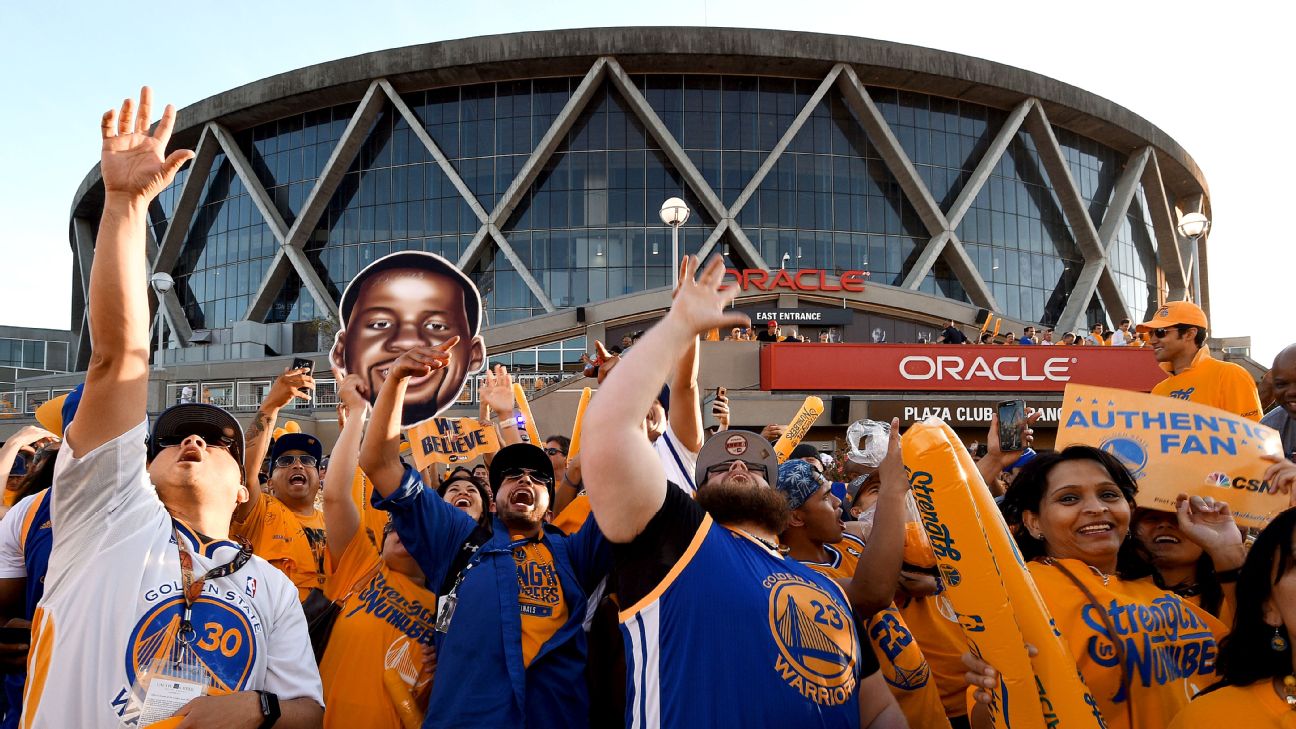 The Warriors' golden Oracle era comes to an end 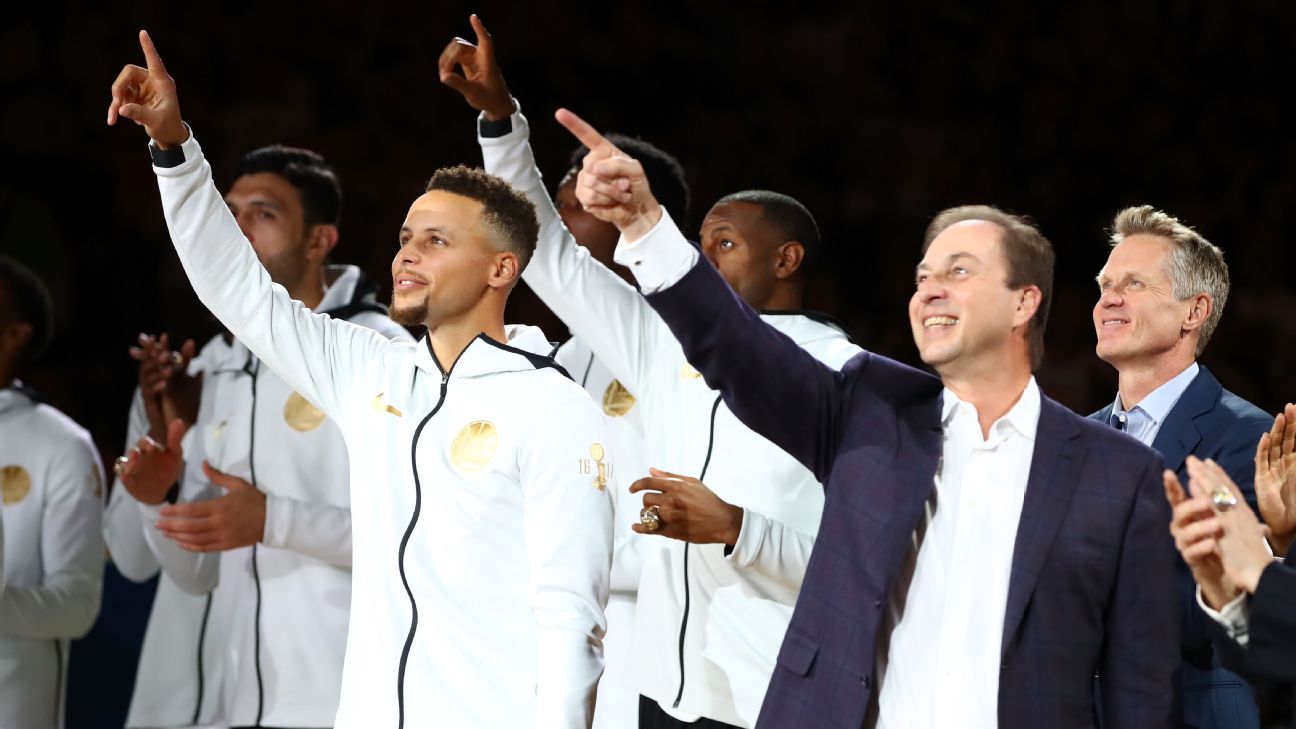 The NBA's next big cash grab: Taking over your downtown 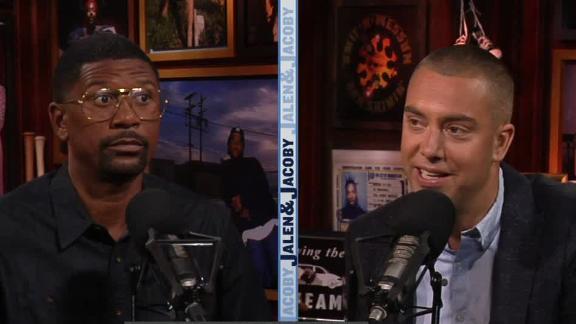