Know the Road with the CHP: Are yellow speed limit signs enforceable?

"It's merely an advisory sign. It's a suggested speed that the engineers have established that would allow you to safely traverse through that area of the roadway," said Sgt. Brian Pennings with the California Highway Patrol.

"People could say, well, my car could take this turn much faster than 20 miles per hour without me losing control. It's not a matter of you doing 60 miles an hour through that turn, it's a matter of you being able to see through the turn, so you can proceed and predict what's about to happen in front of you," he said.

The speed limit itself is not enforceable, but traveling through turns at a higher speed limit makes it difficult to impossible to react to anything unforeseen, Pennings said.

"Are you traveling at the speed of the distance where you can perceive and react to anything that presents itself in front of you?" Pennings asked. "It's important to abide by those suggested speeds so you can safely see through the turn you're about to travel through." 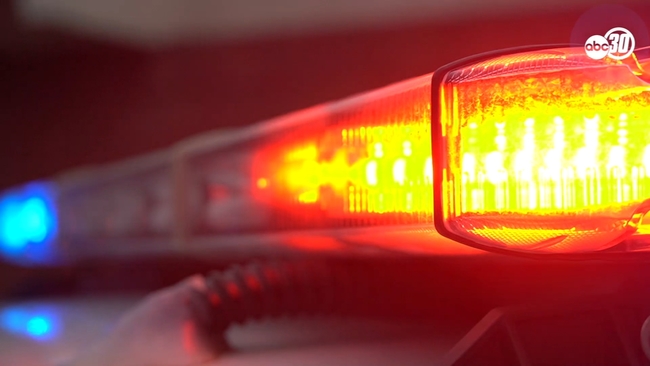 Know the Road: If an emergency vehicle is behind me at a red light, do I run the light?

Know the Road: Is it illegal to eat while I drive? Know the Road: How loud can my music be before it's illegal? 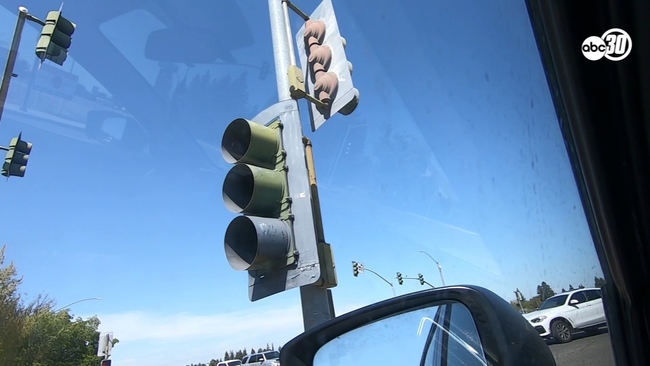 Know the Road: If a light turns red while I'm in the intersection, will I get a ticket?
More Videos
From CNN Newsource affiliates
TOP STORIES