During his statement to detectives, the suspect said he 'intentionally wanted to kill someone' during the crash.
KFSN 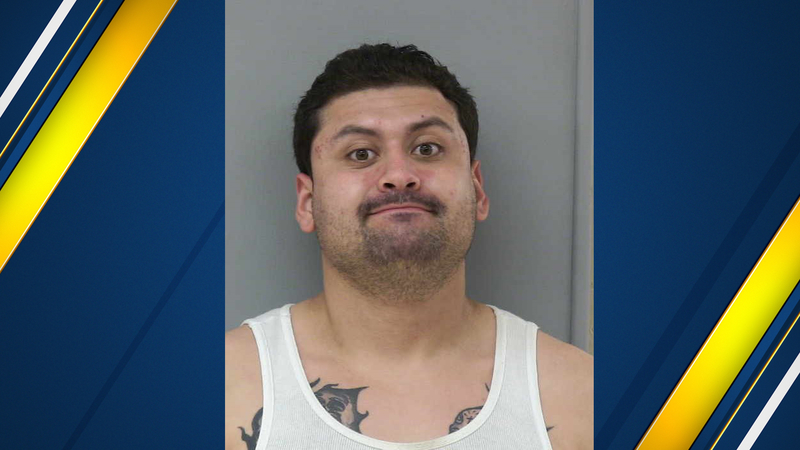 1 held after deadly hit-and-run with bicyclist in Chowchilla

CHOWCHILLA, Calif. (KFSN) -- A hit-and-run driver accused of leaving a bicyclist for dead in Chowchilla on Friday is in custody on homicide charges.

During his statement to detectives, the suspect said he 'intentionally wanted to kill someone' during the crash.

Investigators say his vehicle hit a bicyclist near Orange Avenue and 5th Street around 5 pm.

The victim, who was in his forties, died from his injuries.

The driver took off but was tracked down less than an hour later by police.

He has been identified as Juan Ventura.

Chowchilla police officers also believe Ventura was under the influence of drugs and alcohol when he hit the bicyclist.