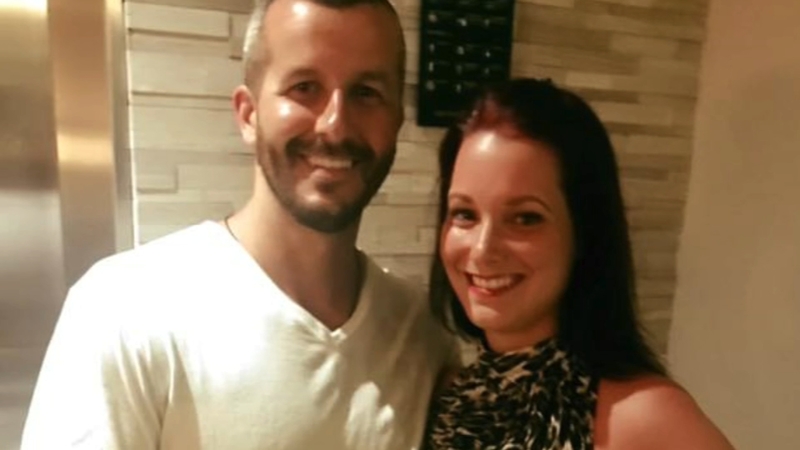 The family of a Moore County woman murdered by her husband is speaking against a Lifetime movie about their daughter.

Chris Watts: Confessions of a Killer will air on Lifetime on Jan. 25, just weeks after what would've been Shanann Watts' 36th birthday.

Attorneys for Shanann's family held a news conference Wednesday. They said the family had not been consulted about the movie and is not making a dime off of it.

The family learned about the movie after it was already in production. They say Lifetime never contacted them for input, and therefore they fear the movie will reignite conspiracy theories and lead to more online bullying.

"Armchair detectives going out there trying to find scraps of evidence, saying, 'Chris really wasn't the killer, it was X' or, 'his original confession was the true confession and Shanann did have a hand in this' or 'there is some sort of conspiracy going to it,' that kind of stuff bothers them a lot," family attorney Steven Lambert said to ABC Denver 7.

Shanann's family members say they have previously been harassed online and re-victimized. They fear this movie will only increase those problems.

Chris went to Pine Forest High School in Fayetteville and graduated in 2003. Shannan was raised in Aberdeen and attended Pinecrest High School in Southern Pines. The couple met in North Carolina before moving to Colorado to raise their daughters.

Shanann was dropped off at her home around 2 a.m. on August 13 after returning from a work trip in Arizona. Chris initially said he last saw his wife around 5:15 a.m. that day, when he left home. He said Shanann's friend stopped by around noon asking where she and the girls were.

Police said the friend went to Shanann's after she missed a doctor's appointment. She was the one that reported her and the girls missing.

Officers went to the home for a welfare check later that day and confirmed that the three were missing.

Their bodies were later found on the property of Anadarko Petroleum, one of Colorado's largest oil and gas drillers - a previous employer of Chris.