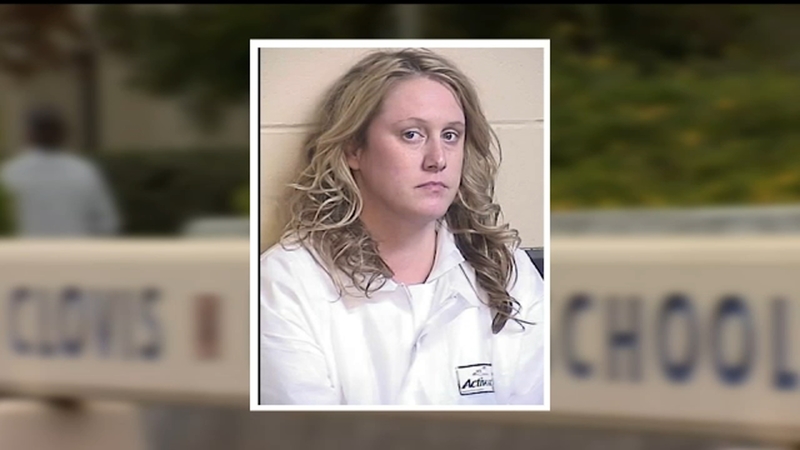 The 31-year-old has been placed on leave while police continue their investigation.

But parents also have questions of their own.

"That was my first thing," says Ashley Gonzalez. "I wanted to know a name. Not for gossip -- just to know whether or not there was any connection to my child or not."

Gonzales has a freshman at the school. She says she still believes her child's safety is the school's top priority.

She says Administrators reached out to parents Saturday, informing them about the arrest and offering support to families.

Gonzales says it led to a discussion with her son.

"I really just say keep open communication with your kid and even have my son keep a good open ear as far as how teachers are behaving," she said.

"It's a little nervous but I like to stay away from that stuff," says Maddox Lund.

Hubble is facing two counts of Unlawful Intercourse and one count of Oral Copulation with a minor.

RELATED: Clovis High teacher accused of having sex with a child

Officials say the alleged sexual abuse did not happen in the classroom.

They say it's important for all parents to have open communication with their children.

"When something like this happens, it makes the parents think that anything is possible to happen with your children," says Clovis Police Sgt. Jim Koch. "As long as you have a good relationship, you communicate with them and talk about what's going on with them in their lives, that's a lot better."