Authorities say alcohol or drugs do not appear to be a factor in either crash.
KFSN 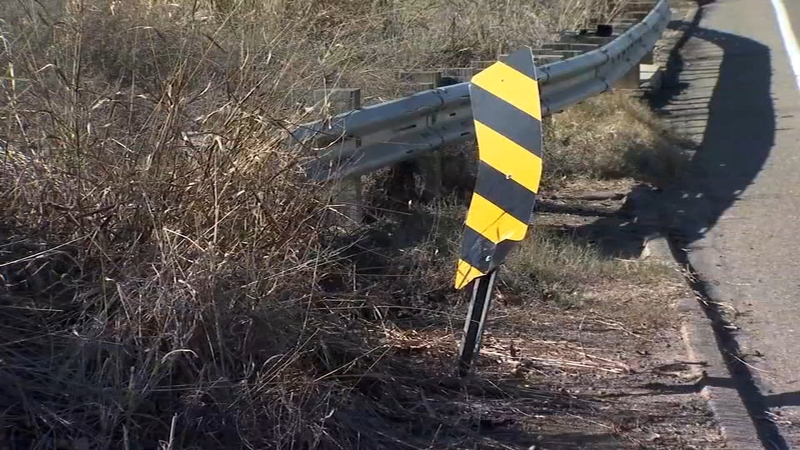 Highway patrol officers continue to investigate both of these crashes.

One happened up near Shaver Lake, and the other was 25 miles away, just south of Millerton Lake.

Just before 3 on Saturday afternoon, the CHP says a 44-year-old motorcyclist was trying to navigate a curve in the road on Auberry Road west of Summit Mountain Road.

He drifted out of his lane and crashed into a metal roadway marker and guardrail, then flew off the motorcycle and died at the scene.

He was later identified as Christopher Garcia from Clovis.

About 5 hours later, a 21-year-old driver in a Toyota MR2 was making his way around a curve on Route 168 east of Auberry Road. He lost control and swerved into the opposite lane of traffic and collided with a pickup truck.

The man died at the scene. He was later identified as Jesus Meza-Leyva of Caruthers.

The driver of the truck did not report any injuries.

Authorities say alcohol or drugs do not appear to be a factor in either crash.

The CHP says both accidents appear to be the result of losing control on winding roads.