A short time later, a patrol officer found the man near San Gabriel Park. He was taken into custody without incident
KFSN 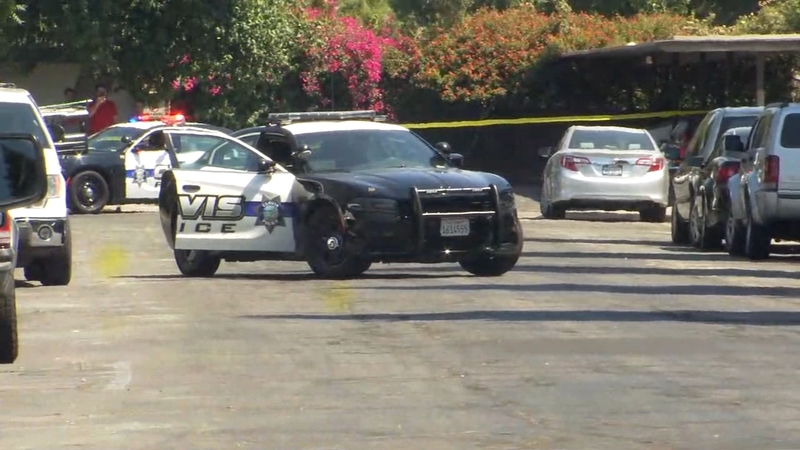 CLOVIS, Calif. (KFSN) -- Clovis police officers are investigating a family disturbance that resulted in the SWAT team being called to an apartment complex on Monday.

Officers responded to several 911 calls from an apartment unit on Willow Avenue near Gettysburg Avenue shortly before 7 am.

The disturbance involved three family members and at one point, they say a man took out a gun and threatened another person inside the apartment.

Investigators believed the suspect barricaded himself inside that home -- but when they searched the apartment -- he wasn't inside.

He was taken into custody without incident and booked on several charges including false imprisonment and assault with a firearm.