Man shot dead in Coarsegold, shooter calls 911 and says he acted in self-defense 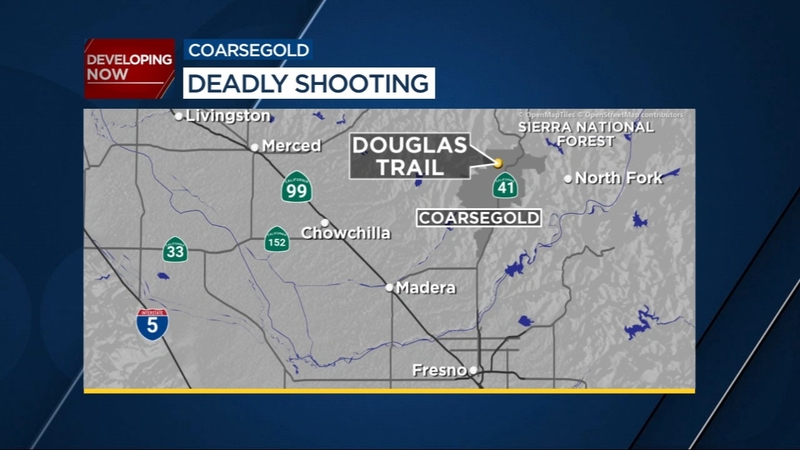 COARSEGOLD, Calif. (KFSN) -- Madera County deputies are investigating after a man was found shot dead in Coarsegold on Monday morning.

According to the sheriff's office, the incident happened at a home near the intersection of Douglas Road and Douglas Trail.

Just after 10 am, a man called 911, saying he had shot another man in self-defense.

When deputies arrived, they found the man had died.

The shooter remained on scene and cooperated with investigators.