A man was arrested after police say he attacked his neighbor with a golf club Tuesday night in Corcoran. (Corcoran Police Department)

FRESNO, Calif. (KFSN) -- A man was arrested after police say he attacked his neighbor with a golf club Tuesday night in Corcoran.

The assault happened at the Avalon Apartments on Hanna Avenue at around 7:30 p.m.

Police say the 54-year-old victim had answered his door to Luis Contreras, 32, who then hit him in the head with a golf club.

The victim suffered a three-inch laceration to the back of his head and was taken to a local hospital.

When officers arrested Contreras they discovered he was carrying an eight-inch knife. Investigators searched his home and found the golf club.

Contreras was booked into the Kings County jail on an assault with a deadly weapon charge.
Report a correction or typo
Related topics:
kings countycorcorankings countycrimeassault
Copyright © 2020 KFSN-TV. All Rights Reserved.
ASSAULT 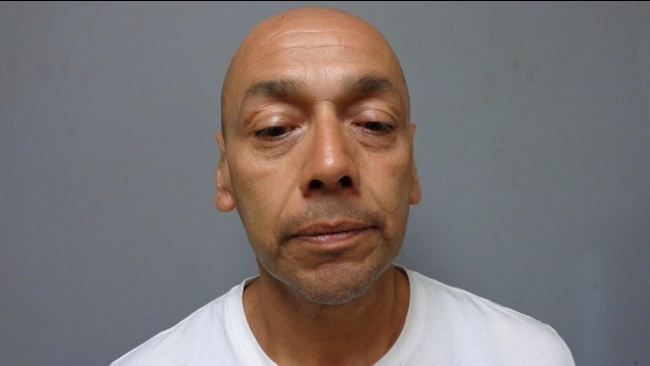 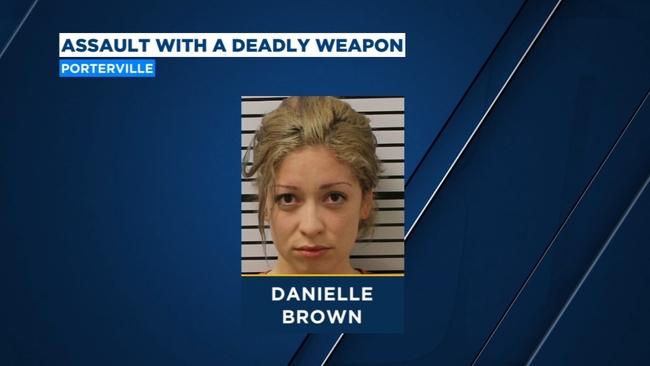 Woman arrested in Porterville for allegedly driving car at another woman 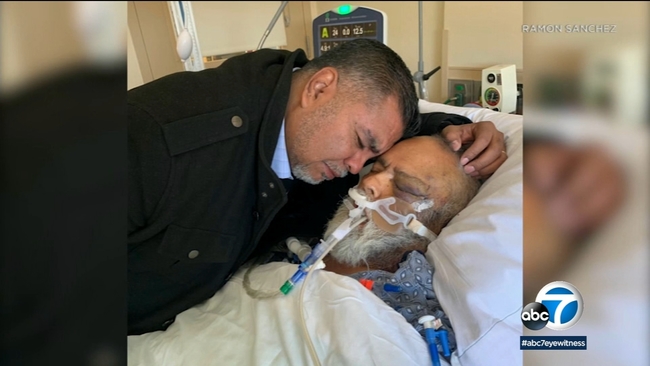