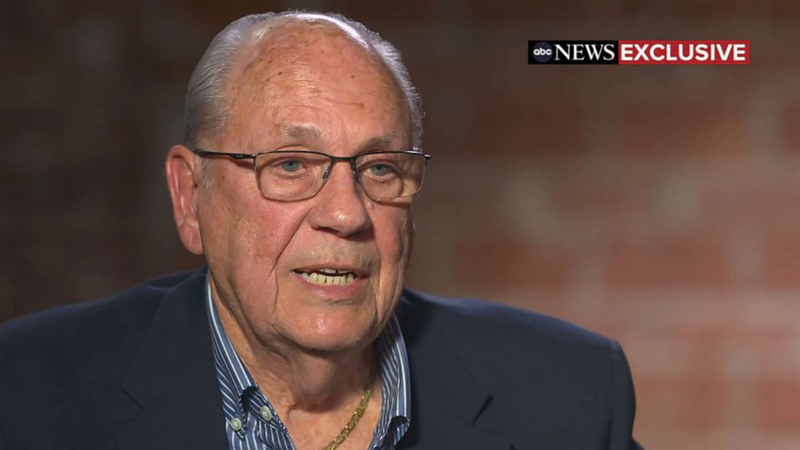 TAMPA, Fla. -- A retired officer who was acquitted last month for shooting and killing a fellow moviegoer who threw popcorn in his face during an argument said he stands by his actions, saying he was defending himself.

Curtis Reeves, 79, told ABC News' "Nightline" that he wished the fatal fight between him and Chad Oulson didn't happen and he feels sadness for the 43-year-old's family. However, the former SWAT captain contended he had no choice but to use deadly force in what he called "a vicious attack."

"I wish that none of this would have happened at all, but I don't feel like an instigator," Reeves told ABC News. 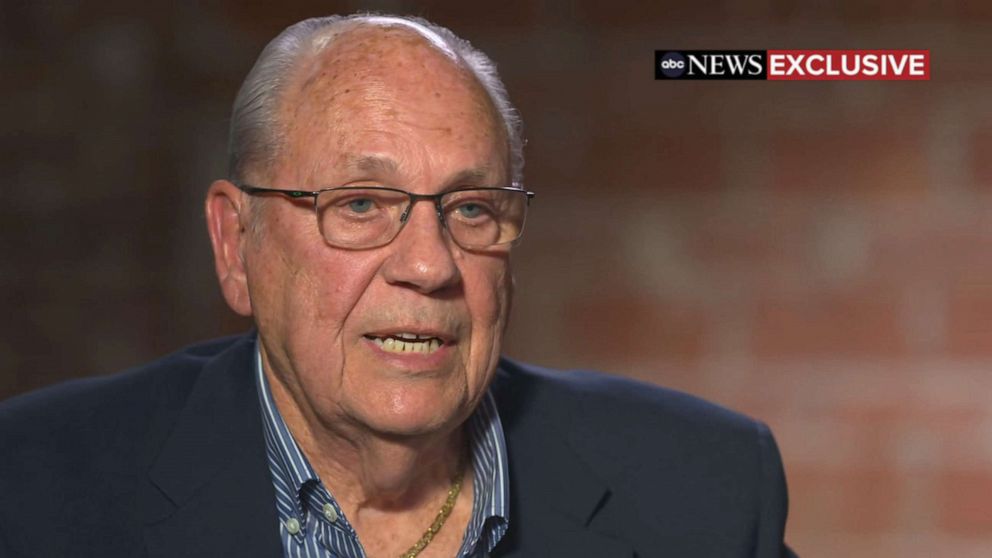 Curtis Reeves speaks with ABC's "Nightline" after he was acquitted for the 2014 shooting Chad Oulson during an argument in a Florida movie theater.

Reeves and his wife, Vivian, and Oulson and his wife, Nicole, had attended a showing of "Lone Survivor" at the Cobb Theater near Tampa, Florida, on Jan. 13, 2014.

Oulson was checking text messages from his 22-month-old daughter's daycare during previews, according to investigators.
Reeves said he was bothered by Oulson's phone and asked him to turn it off, which led to an argument. Reeves left the theater to alert a manager, but the argument escalated when he returned to his seat.

Surveillance footage showed Oulson throwing popcorn at Reeves' face, and then the former SWAT captain took out a .380 semi-automatic handgun and opened fire. Oulson was killed, and his wife was shot in a finger as she had her hand on her husband's chest to hold him back during the confrontation. 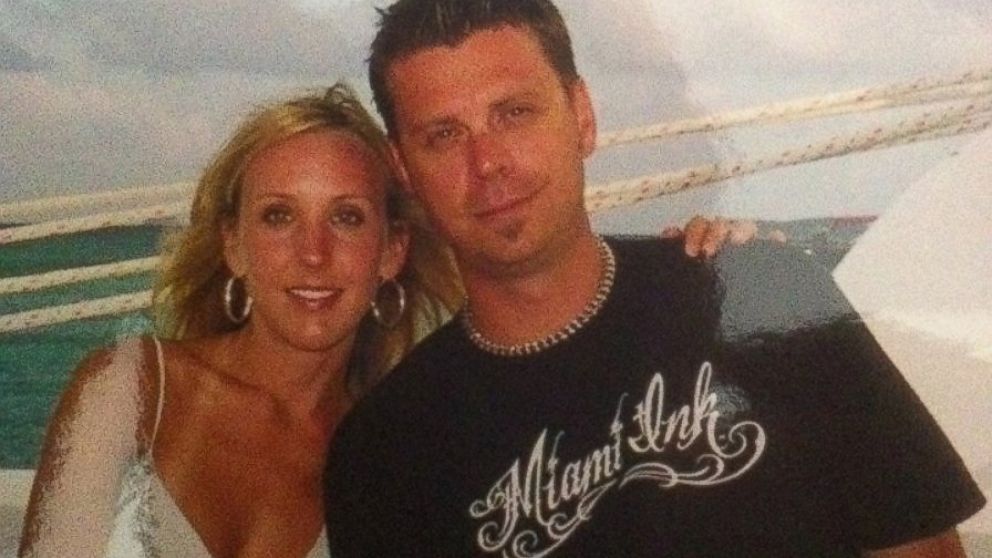 Nicole Oulson told ABC News shortly after the 2014 shooting that her husband did not threaten Reeves before the gun was drawn.

"It was a couple of words. No threats. No harm. No nothing," Nicole Oulson said.

Reeves told ABC News he was unaware that popcorn had hit him until after he opened fire.

"What was in my mind was he was either trying to hit me or he was trying to come over the seat," he said.

Reeves was arrested and charged with second-degree murder. He was held under house arrest as his case made its way through criminal court.

Reeves tried to use Florida's "stand your ground" law as his defense, but a judge denied his request in 2017. 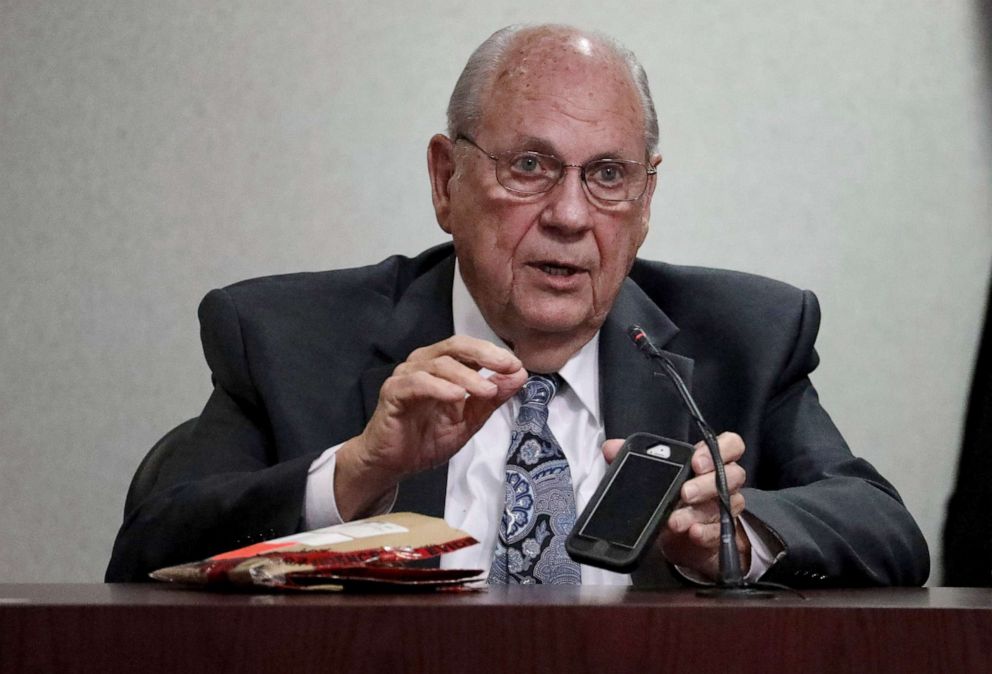 Former Tampa police captain Curtis Reeves identifies a cellphone for defense attorney Richard Escobar as the one he found near his feet while providing details to the jury about the moments surrounding the shooting of Chad Oulson during his second-degree murder trial on Feb 24, 2022, at the Robert D. Sumner Judicial Center in Dade City, Fla. (Douglas R. Clifford/AP)

The case went to trial earlier this year, and a jury acquitted Reeves on his charges Feb. 25. Even without the "stand your ground" defense, Reeves' attorneys successfully argued self-defense. They emphasized that an attack on someone over 65 is considered a felony in Florida and argued that Reeves actions were a "justifiable use of force."

After the verdict, Nicole Oulson said in a statement to ABC News that the jury "got it wrong."

"I want everyone to know that even though they tried to make Chad out to be a monster and the aggressor, he was an amazing man, husband, son, brother, friend and father," she said.

"I will not just accept this result lying down," Nicole Oulson said. "Chad may be gone, but he will never be forgotten, and I will use my voice to try and make sure no one has to experience what myself and my family had to go through," she said in a statement. 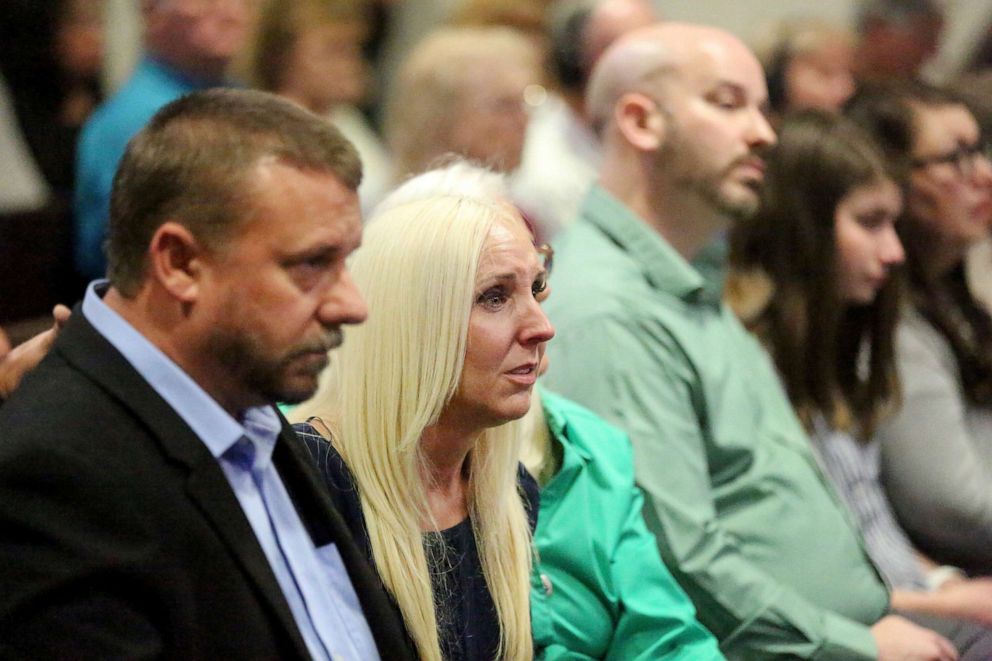 Nicole Oulson, widow of Chad Oulson, center, reacts to the reading of the verdict at the conclusion of former Tampa police captain Curtis Reeves' murder trial on Feb 25, 2022, at the Robert D. Sumner Judicial Center in Dade City, Fla. Reeves, 79, was found not guilty of second degree murder in the shooting of Chad Oulson. (Douglas R. Clifford/AP)

Reeves said he hasn't had contact with the Oulson family but said he feels the same sadness for them as he does his own family. However, he said Oulson could have prevented the incident.

"It was something that was, I had no control over. He's the only one that could have kept it from happening," he said. "Certainly none of us, and I'm sure on both sides of the families, none of us wish it had happened like it did."