Madera mother accused in death of son, to face new charges for death of daughter 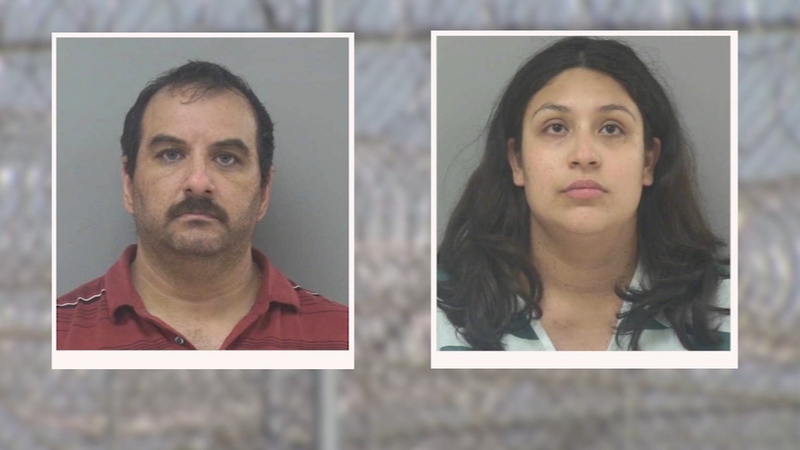 The parents of Thaddeus Sran, Sukhjinder and Briseida Sran, were charged with murder for his death last year. He was reported missing on July 15 and eight days later, authorities found the burned body of a toddler in an orchard west of Madera.

Now, the Madera County District Attorney's Office has filed more charges against Briseida for her four-month-old daughter's death in 2015. Prosecutors tell us they have charged her with murder and felony child abuse resulting in the baby's death.

Briseida will now be in court on October 8 for arraignment on the new charges.