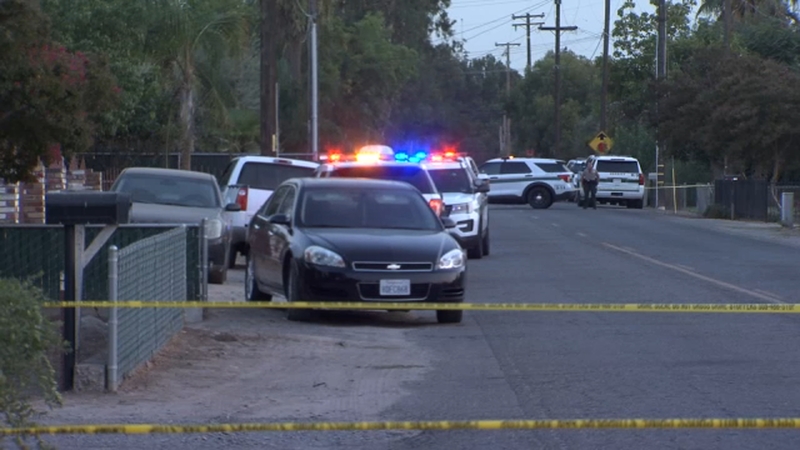 FRESNO, Calif. (KFSN) -- A man is in critical condition after being shot by Fresno County deputies Monday evening.

The Fresno County Sheriff's Office says it happened just before 6 pm Monday near Valentine and Belmont.

Deputies were initially responding to an attempted suicide. They arrived to find a man holding a knife.

The deputies told the suspect to drop the weapon, but he charged them.

The suspect was shot several times.

"That subject is currently at community regional medical center. He is in critical condition. We're hoping to get more updates on him soon, but as of right now, that is all we have on our subject," said Fresno County Sheriff's Lt. Brandon Pursell.

No deputies were injured. Sheriff's officials did not reveal how many deputies fired their weapons.

Investigators found another person at the scene suffering from a knife wound.

Several people were around the house when the shooting happened. Detectives gathered witness statements.

Deputies say the man was taken to Community Regional Medical Center, where he is in critical condition.