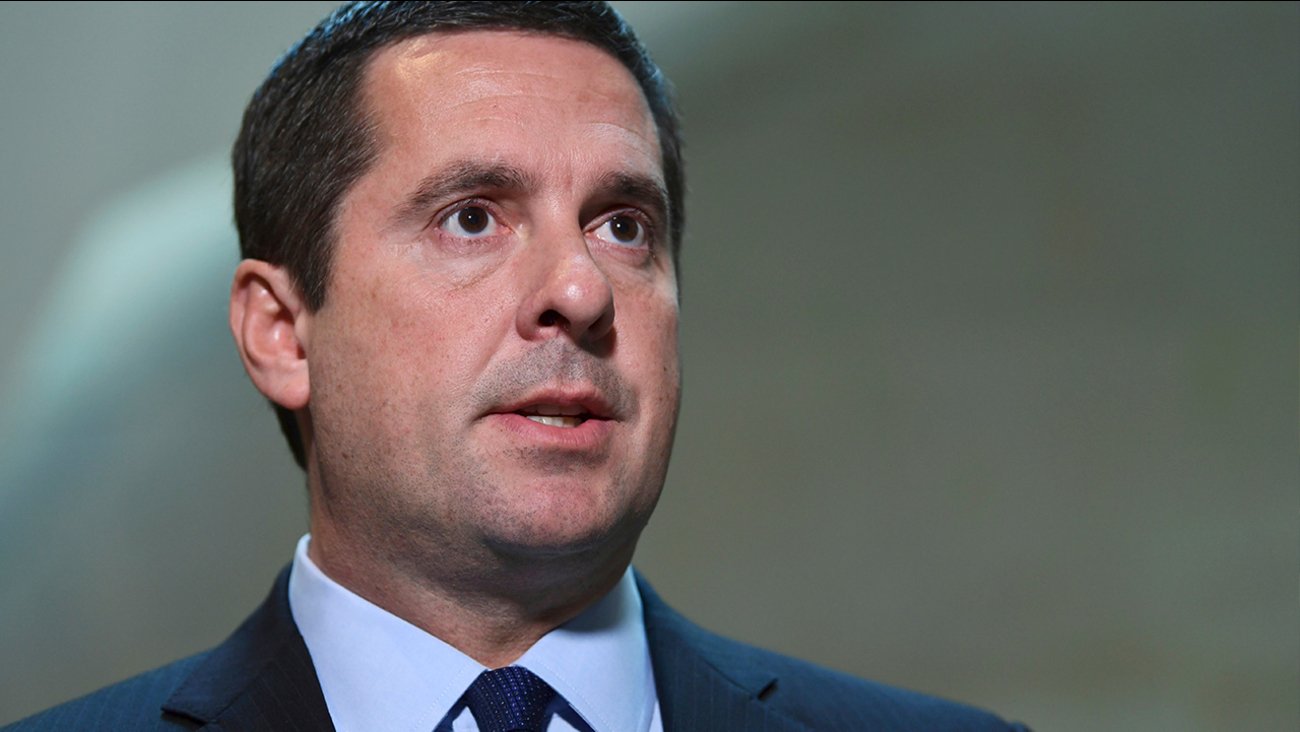 SAN FRANCISCO -- California congressman Devin Nunes (R-Tulare) is suing a media company for $150 million, saying it engaged in "character assassination" with a 2018 story that linked him to a yacht where prostitution allegedly took place.

A lawyer for the central California Republican filed the lawsuit against The McClatchy Co. and others in a Virginia court on Monday.

Nunes said in his complaint that McClatchy conspired to spread false and damaging information, and cited a 2018 report by The Fresno Bee newspaper in Fresno.

The report detailed a 2016 lawsuit filed by an employee of a winery in which Nunes has a partnership stake. The charitable arm of the winery auctioned off an outing that the employee alleged involved cocaine use and prostitution.

The news report did not claim that Nunes was on the yacht or that he was involved in the event.

The lawsuit said Nunes was not on the yacht.

Nunes has been in a running feud with The Fresno Bee. Before last year's general election, he sent out a thick mailer calling the newspaper a "propaganda machine."

"In article after article, McClatchy and its reporters exhibited an institutional hatred for Nunes, spite, ill-will and the intent to hurt Nunes and impugn his character," the complaint states.

McClatchy spokeswoman Jeanne Segal said Nunes' lawsuit is "wholly without merit" and that it stands by the reporting of The Fresno Bee. The company has its headquarters in Sacramento, California.

The congressman faces steep odds of prevailing with the lawsuit, said Boston-based attorney Jeff Robbins, who was appointed by Democratic President Bill Clinton as a delegate to the United Nations Human Rights Commission.

Nunes has to prove that the Bee made a false statement about him "knowing it was false or in reckless disregard of whether it was true or false," Robbins said in an interview.

"That is a very difficult standard to meet under any circumstances, and so Nunes begins in a hole," he said.