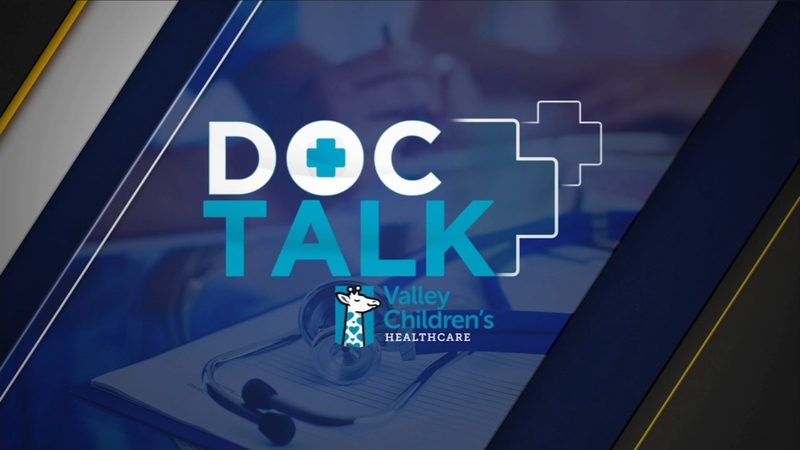 FRESNO, Calif. (KFSN) -- In our weekly feature, Doc Talk, pediatric emergency doctor, Clint Pollack from Valley Children's Hospital explains what West Nile Virus is, how it spreads and how to detect it once it occurs.

West Nile virus originated in Africa and was first seen in the U.S. in New York in 1999.

It has now been detected in all 48 continental states.

It is more common in states with warmer climates.

The virus exists mainly in birds and is spread to humans via mosquito bites.

He says most people infected with West Nile virus are asymptomatic (have no symptoms).

He says the most common infection caused by West Nile virus is West Nile fever.


Dr. Pollack says about 1 out of every 200 people who are infected with the virus may get more severe neuroinvasive disease, such as meningitis, encephalitis, or flaccid paralysis.

Dr. Pollack says the diagnosis is made by testing for antibodies to West Nile virus in the blood and spinal fluid, but this is only necessary in very ill patients.

He says as with most viral illnesses; treatment is supportive care with pain and fever medicine, fluids, and rest. There is no cure.