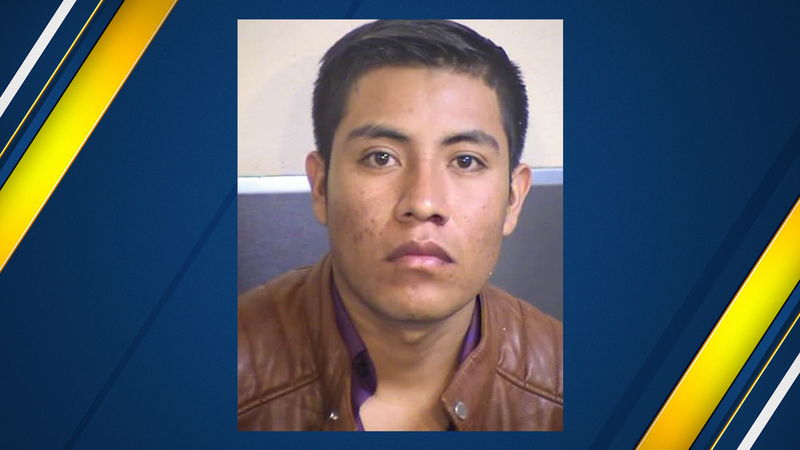 FRESNO, Calif. (KFSN) -- Patrol lights flashed on Highway 99 just after the Clinton exit, marking where a deadly DUI crash claimed the life of a man and sent his 28-year-old passenger to the hospital in critical condition.

"Unfortunately, we had a driver who made the wrong decisions and decided to drive while intoxicated," said CHP Officer Mike Salas.

According to investigators, Ventura was driving up the 99 just after 1:30 a.m. Sunday, when he drove off the roadway, smashing into the victims standing on the shoulder.

Officers are not sure how fast he was driving. 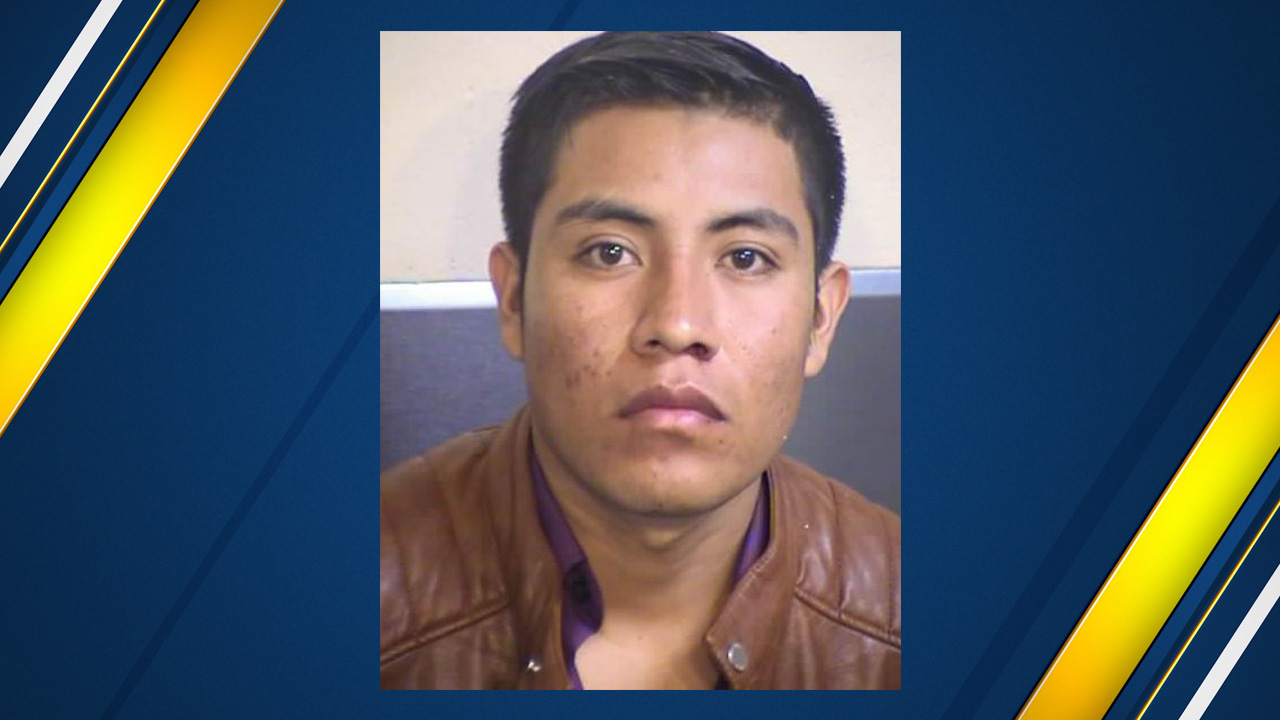 "Collided into the rear of not only the pedestrians but the initial vehicle that was involved, as a result of that one of the parties outside of the vehicle that was struck was killed," Salas said.

The victims were on the side of the road assessing their vehicle after they veered into a concrete wall along the highway.

Detectives suspect the rain possibly played a factor in the initial accident.

"At the time of the collision, it was wet, it was raining, so definitely it could have been a factor in the reason why the original vehicle hit the wall," Salas said.

Salas said the crash was only one of many DUI related crashes they've had since their Maximum Enforcement Period kicked off on Wednesday.

Statewide there have been about 21 fatal DUI crashes, and a total of 800 arrests -- 20 of those were in Fresno County.