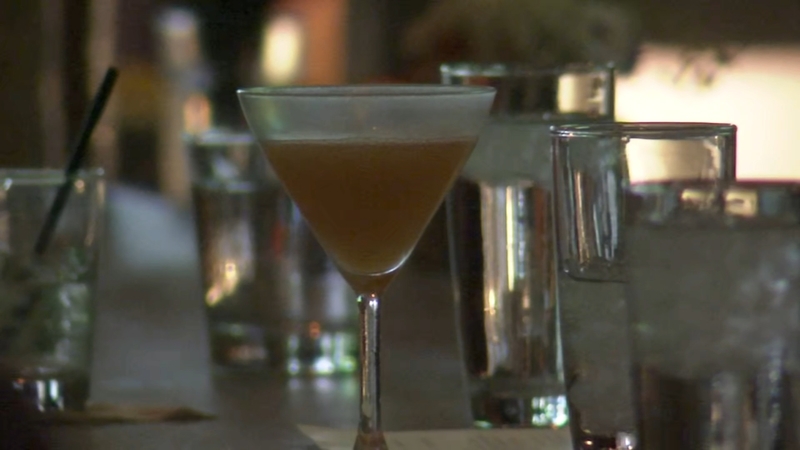 HEALDSBURG, Calif. -- There is now an investigation into what is being alleged to have taken place at a Northern California bar.

Officials confirm that there have been at least half a dozen reports of patron's drinks being tampered with in the past year at a bar called Duke's Spirited Cocktails in Healdsburg.

"Unfortunately, in this situation, what we saw on social media is a number of people jumping to discredit those who claim to be victims, and I think that's a really unfortunate situation," says Healdsburg Vice Mayor Ariel Kelly.

Kelly says a woman posted online last week saying that she believed she was "roofied" at Duke's, and when Kelly then spoke of that, other women and men came forward with concerning instances at the same location.

"I had several folks I don't know contact me saying 'I was also victimized, I haven't reported it, what should I do?'" said Kelly.

Those at Duke's say they are concerned and now working to help police in any way they can.

"Preemptively, we went to the police department once these allegations came out on social media and turned over our video footage of the night in question," says Meg Javar of Duke's.

Javar says she hasn't seen any concrete evidence showing tampering, but she is aware of police looking into six to ten similar allegations and is very much concerned. She says they are now going so far as to increase staff training so employees at Duke's might be able to better keep patrons safe.

Javar assured us that her staff has had no part in any wrongdoing.

"It's ludicrous that our bar staff would be participating in this, but we want to take the focus off of us, who we know are innocent, and start focusing on if something is happening, then there is a culprit, and we need to get to the base of this," said Javar.

No arrests have been made, and officers say they are looking through video evidence, interviewing possible witnesses and performing drug tests.

Police say there has been no evidence of any attempted sexual assaults as a result of the reports of drink tampering.