The price of eggs has skyrocketed over the last year.

The price of eggs has skyrocketed over the last year.

That's forcing some local business owners to get creative to cut costs, while still providing the best product.

On the other hand, people are taking matters into their own hands, buying chicks that will turn into egg-laying hens.

"The demand is definitely, I can tell, it's going to be a good, a big year for the chicks.

Debbie Belt and her husband own Belt Hatchery in Fresno.

It's a wholesale poultry hatchery that sells day-old poultry throughout the U.S., around 30,000 birds a week.

The first hatch isn't until February 1, but Belt says orders started back in December and peoples priorities have changed.

"It seemed like there for awhile everybody was wanting the rare fancy breeds, now, this year, it's like which one is going to give me the most eggs? Which ones are the high producers?" Belt said.

The U.S. Agriculture Department says more than 43 million egg-laying hens were lost last year because of the Avian flu or depopulation.

On constrained supplies, wholesale egg prices went up too, impacting local businesses who depend on eggs.

Especially at a place like Benaddiction where the majority of the items include them.

"There are probably only three or four things on our entire menu that don't have eggs in there somewhere," owner James Caples said.

Caples says they were able to avoid raising prices, until last month.

He says with the increase in minimum wage, cost of eggs and everything else, they had no choice.

"We're just trying to keep to a point where we're able to pay our bills, pay our people and make sure everyone is taken care of," Caples said.

At Frosted Cakery, owner Beverly Gable says she hasn't raised prices in years, but it's something she's looking at, even though she doesn't want to.

For now, they're tweaking the recipes a bit to get by.

"One of the things we're kind of doing to battle that, at least this week, we've added more vegan flavors." Gable said.

She says people don't realize some of their most popular items are already vegan.

She's hoping egg prices will go down sooner than later and she's doing what she can to keep her prices competitive.

"You know there's just different things we're going to try to do and to keep things leveled out and doing the right thing by our customer," Gable said.

But it will take some times for the major producers who were hit by the Avian flu to re-establish their egg-laying hens.

They say prices will likely go down, but it probably won't go back to where it once was, and it will be awhile. 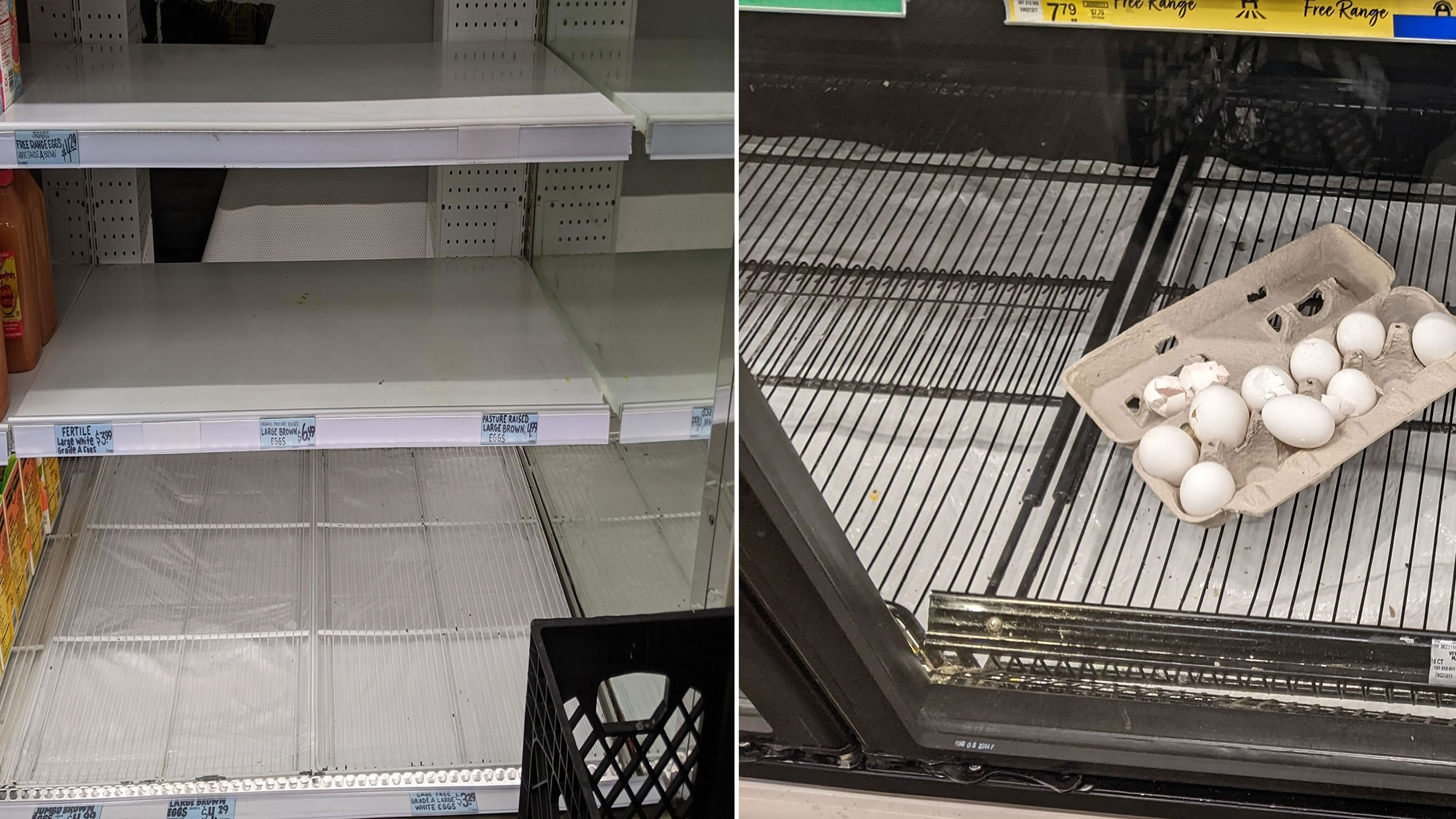 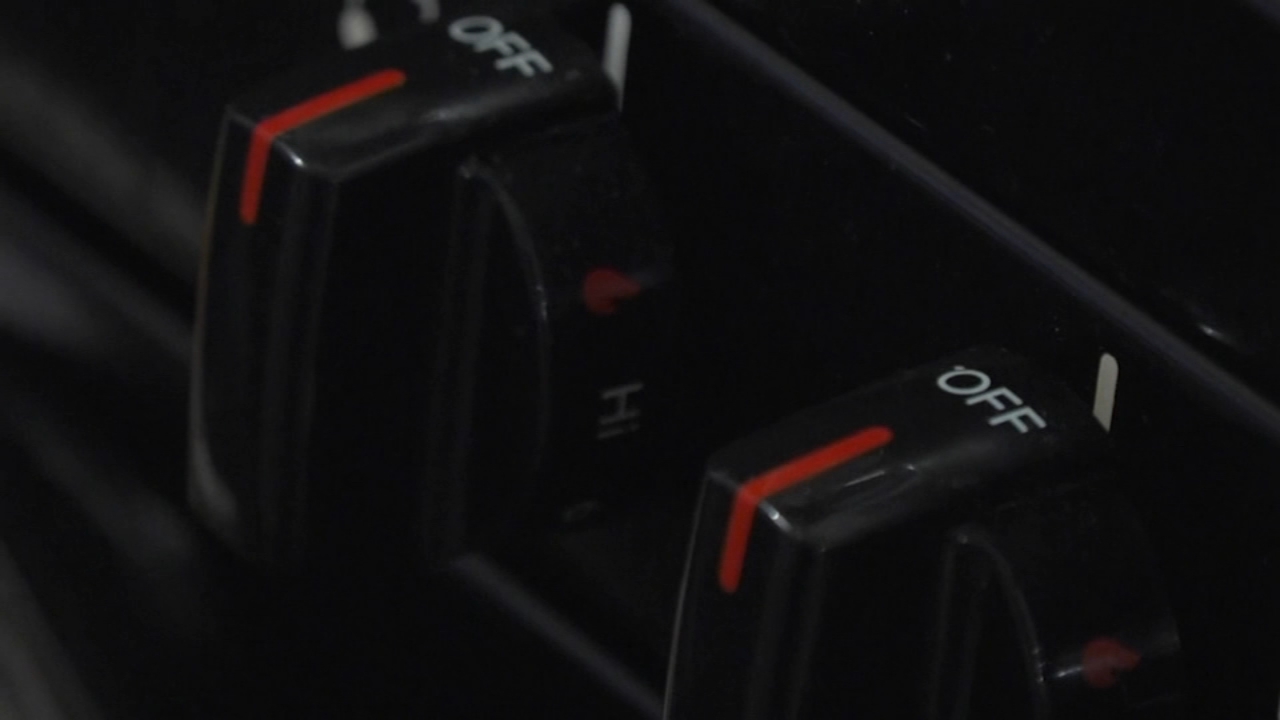