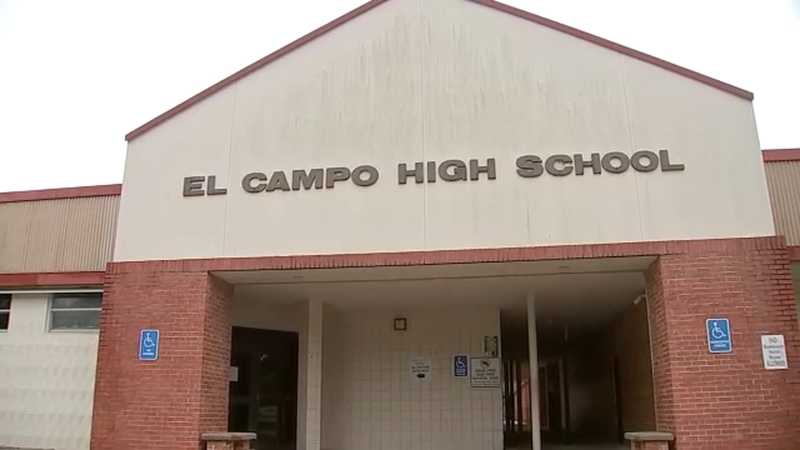 EL CAMPO, Texas -- A substitute teacher was fired from her job at a southeast Texas high school for filming pornographic material inside the classroom.

The school district received a tip involving the substitute and informed El Campo police and the Texas Education Agency. The police department said an officer was sent to the school last week in connection with the tip.

As of Tuesday, the female employee's name was not being released, and charges have not been filed. However, police stated the woman could face trespassing or public lewdness counts.

The substitute was employed for three months. The school district used the state system to vet the employee.

The school district said it is working with police to ban the woman from stepping foot on campus.

El Campo ISD posted a statement on Facebook regarding the tip involving the substitute:

The District is aware that an improper criminal incident involving a substitute teacher occurred at ECHS. The incident involved a singular substitute teacher and no student or other district staff were involved. The district has terminated the substitute's employment and is seeking legal advice on this specific incident. The district continues to hold the safety and well being of our students and staff as our top priority.