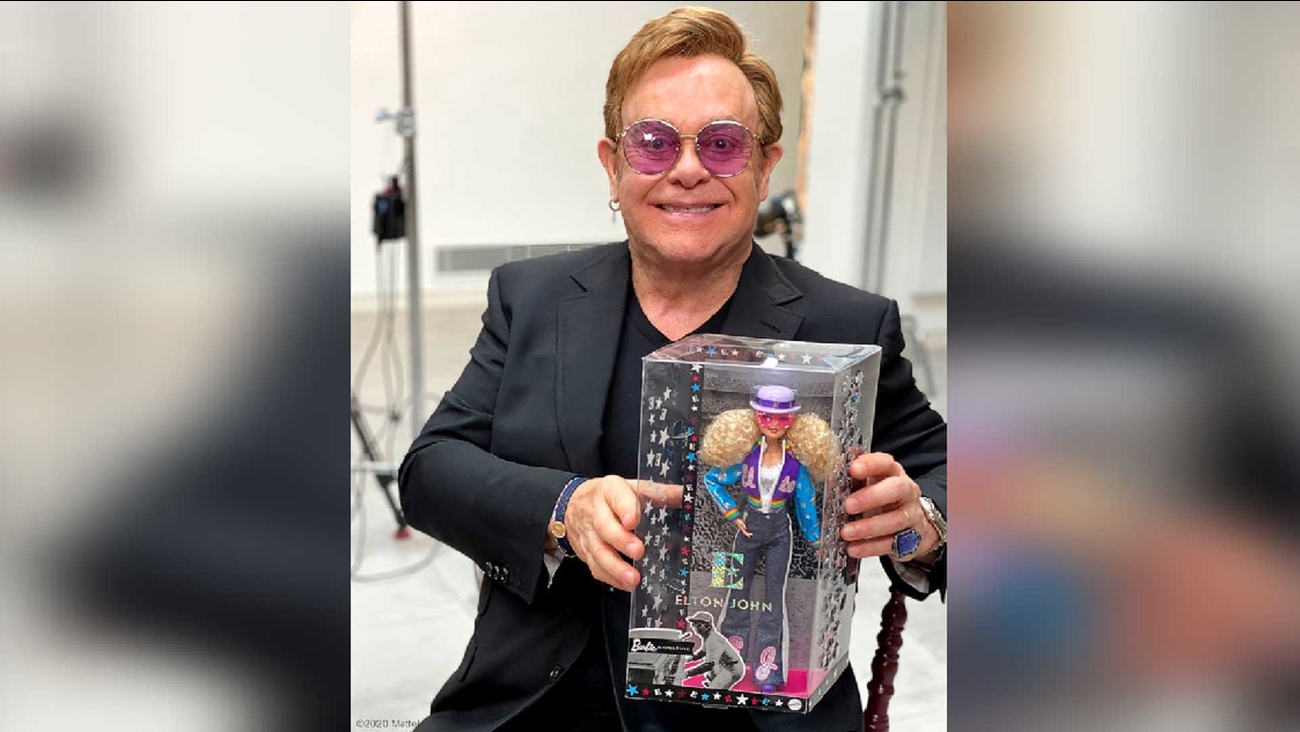 Pop superstar Elton John is getting his own Barbie doll.

A photo released by Mattel and credited to John's husband, David Furnish, was released along with the announcement.

It shows a beaming John holding the new Barbie. 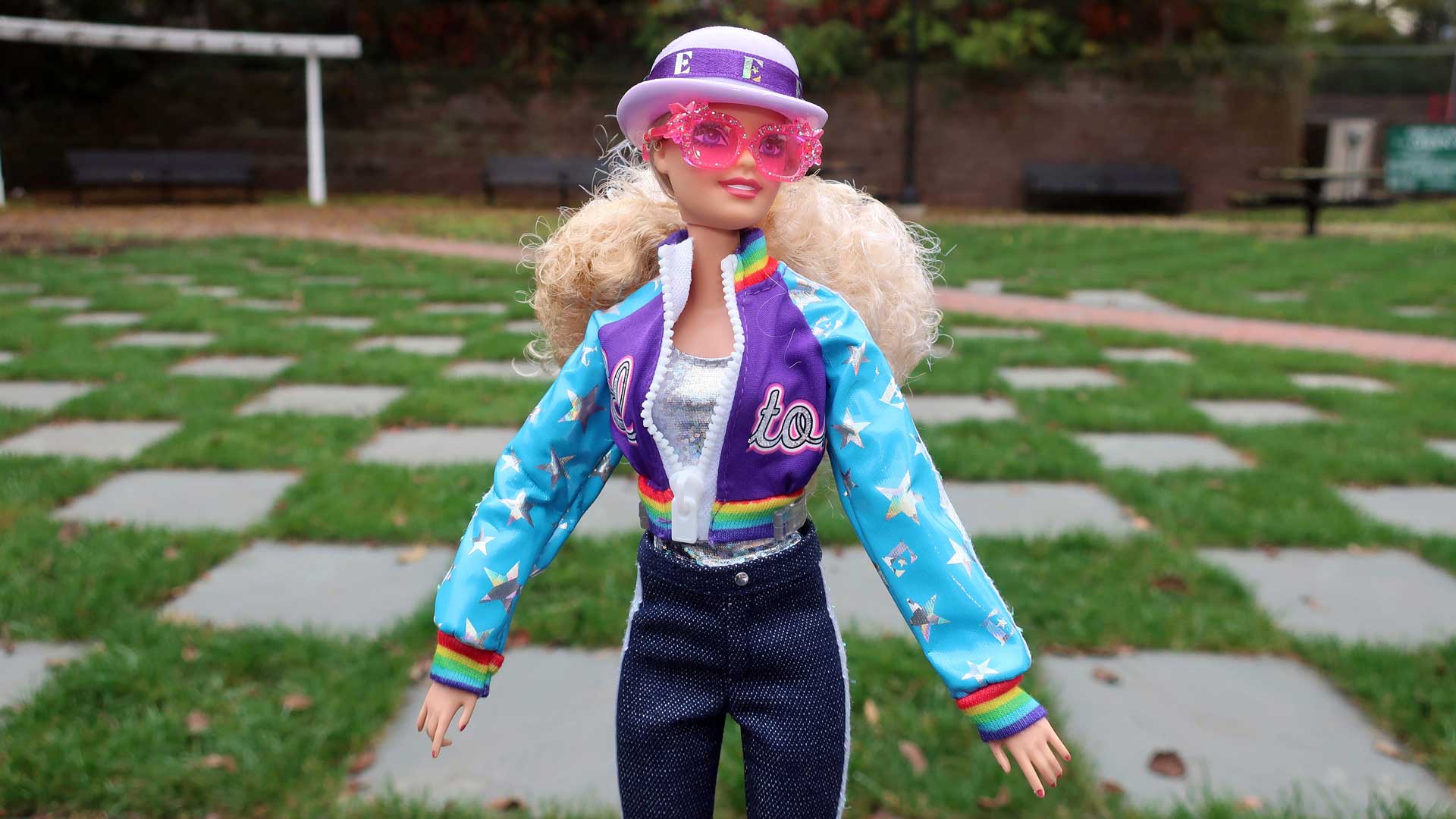 According to ABC News, the Elton John Barbie has been created to mark the 45th anniversary of his legendary 1975 concerts at Dodger Stadium, when he became the first musical artist to perform at the venue since The Beatles nine years earlier.

"Barbie is an icon in her own right, so having her pay tribute to my work and personal style is a real honor," John said in a statement. "I hope that she inspires fans everywhere to fearlessly pursue their own dreams and limitless potential."