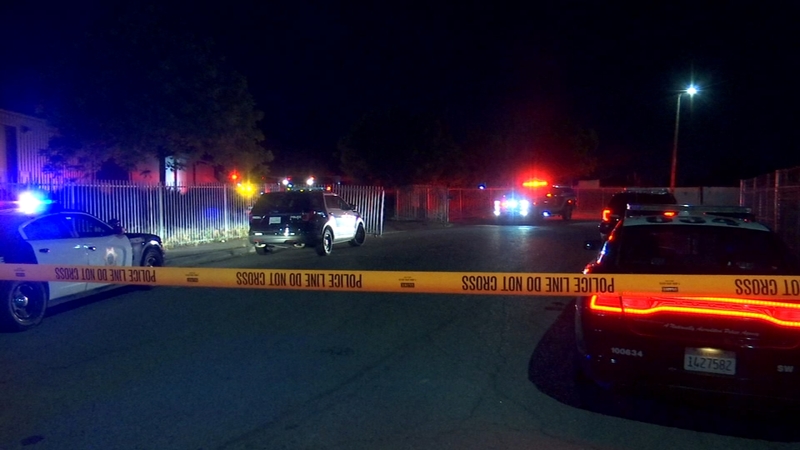 FRESNO, Calif. (KFSN) -- Fresno Police are investigating a suspicious death after a woman's body was found in a burning storage container.

Firefighters were called to a business at Parkview and Belmont early on Sunday morning where the storage unit was fully engulfed in flames.

They quickly knocked down the fire and then discovered 32-year-old Sarah Raper's body inside.

Authorities are now trying to determine if the blaze was set intentionally.

They're also looking into if Raper died during the fire or before it started.

"It's not uncommon for folks to use those as places to sleep. We do not know if that's the case in this situation," says Fresno Police Lt. Bill Dooley.