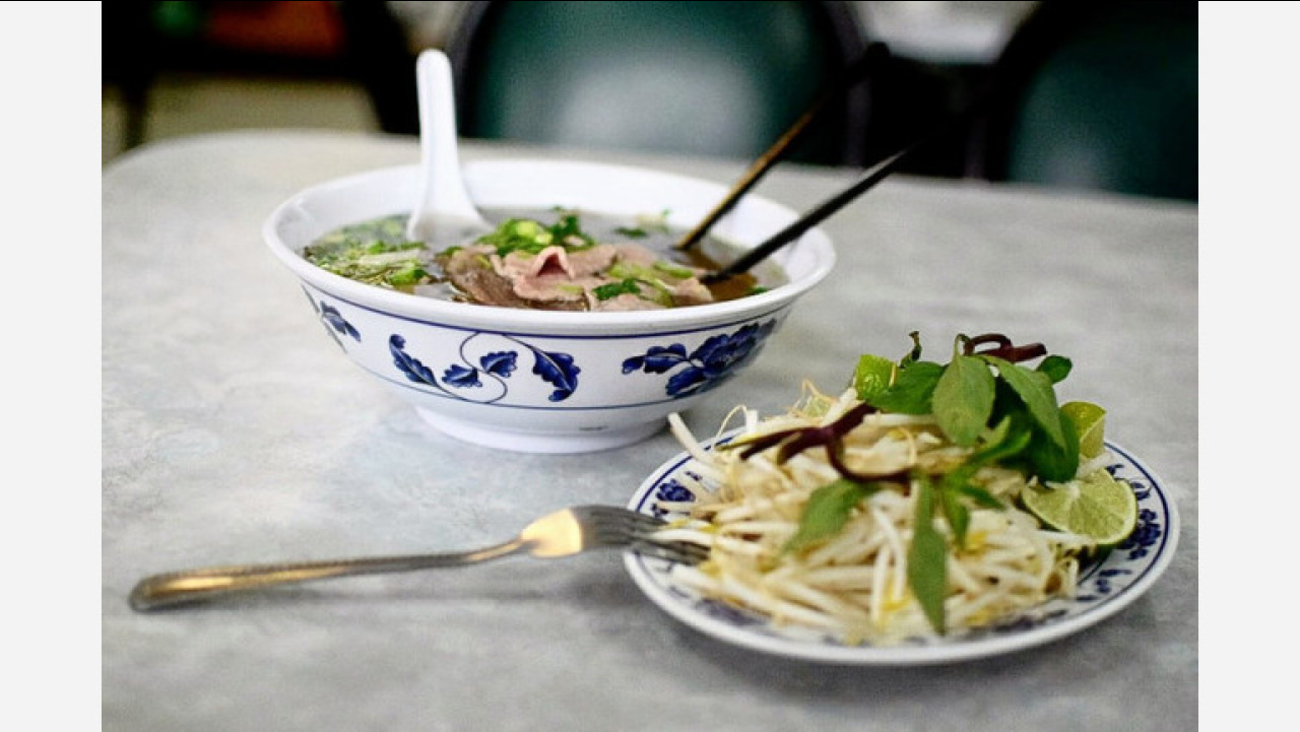 Looking for a tasty Vietnamese meal near you? Whether you're on the hunt for the elusive perfect bowl of pho or are craving a durian smoothie, one of these restaurants may have just what you need.

Hoodline crunched the numbers to find the top Vietnamese places around Fresno, using both Yelp data and our own secret sauce to produce a ranked list of where to achieve your dreams.

Topping the list is Pho Phuong Nine Restaurant, located in the Asian Village Shopping Center at 4903 E. Kings Canyon Road in Roosevelt. With four stars out of 132 reviews on Yelp, Pho Phuong Nine is the highest-rated Vietnamese restaurant in Fresno.

As well as top-notch service, the family-owned restaurant's eponymous pho and pork chop over rice have Yelpers singing its praises. But card-carrying customers should be advised: Pho Phuong Nine only accepts cash.

Next up is Paradise Restaurant, situated at 1848 N. First St. With four stars out of 107 reviews on Yelp, it's proven to be a local favorite with fans of Vietnamese cuisine.

Pho Fresno, located at 3111 N. Maroa Ave., is another top choice, with Yelpers giving the Vietnamese spot 4.5 stars out of 27 reviews. Yelpers praise the pho, deep-fried chicken wings and cubed steak stir-fry with peppers, but the restaurant also offers more unusual options like sauteed catfish in a clay pot.

Over at 3145 Mayfair Court, check out Nho Cafe, which has earned four stars out of 35 reviews on Yelp. Comfort food like rice porridge dishes, pork belly banh mi, and smoothies made with avocado, durian or boba are on the menu here.