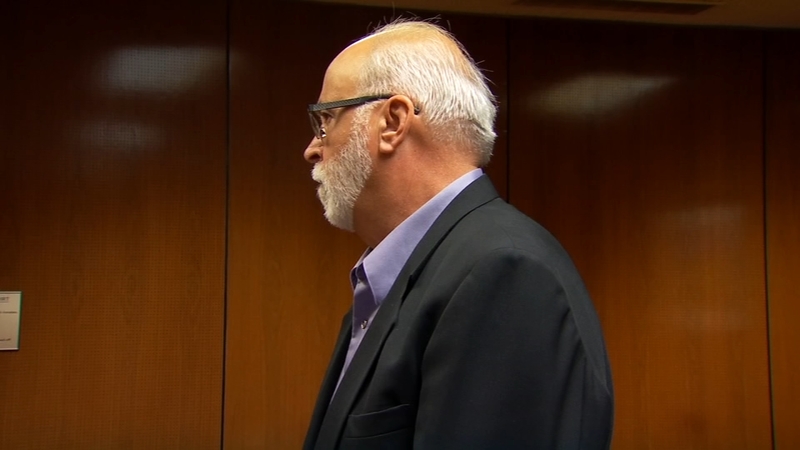 FRESNO, Calif. (KFSN) -- A former Fowler city manager has been sentenced on two felony counts of Misappropriation of Public Money by a Public Officer.

David Lawrence Elias was originally charged in November 2017 when an investigation showed that he used city-issued credit cards for personal and travel expenses.

A search warrant found that Elias racked up a few thousand dollars in charges despite having a $600 monthly vehicle allowance.

After retiring from his position in Fowler, Lawrence Elias took a new job as Selma's city manager in April of 2017.