Massive Fresno County operation leads to seizure of $250 million worth of marijuana, 37 arrests 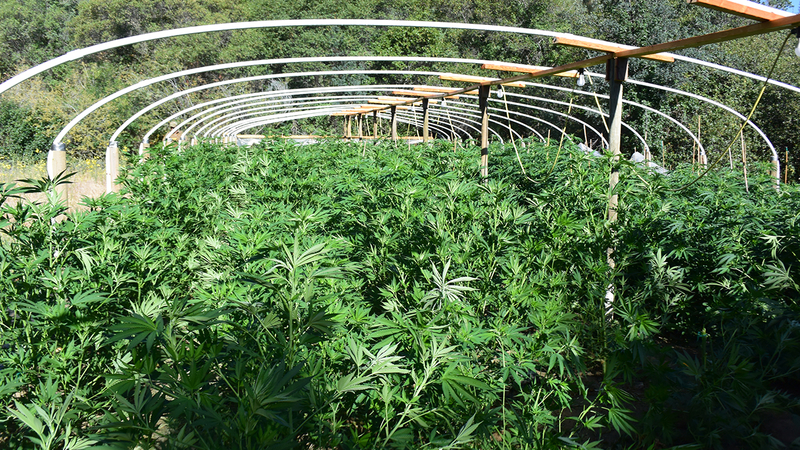 FRESNO, Calif. (KFSN) -- 37 people have been arrested and nearly $250 million worth of marijuana seized as part of a multi-agency operation in Fresno County.

According to the Fresno County Sheriff's Office, Operation Sentinel targeted large unlicensed marijuana operations, many of which were being run by drug trafficking organizations.

All of this had a total value of almost $250 million.

The owners of the properties on which the marijuana was being grown or processed will be slapped with fines amounting to $5 million.

The sheriff's office says members of the Drug Enforcement Administration, California Department of Fish and Wildlife, California National Guard and Cal Cannabis assisted in the operation.