"I heard helicopters gig around the top of my house and I'm curious maybe there's a fire. I went down to look, and I see cop cars, and they say something about fire," said neighbor Eli Bristow.

Little did Eli Bristow know they were talking about gunfire.

The teen described the chaotic scene saying at one point he was quickly detained after running to get his fire bag.

That's when he learned his neighbor was accused of shooting Fresno County Sheriff's deputy John Erickson.

"I couldn't even count how many hit the windshield and side of that pickup," said Fresno County Sheriff Margaret Mims.


Deputy Erickson was shot in the back of the leg while responding to shots fired call that escalated from a property dispute.

The civilian riding along with Erickson suffered cuts from flying broken glass.

RELATED: Law enforcement rally together to help Fresno County deputy after he was shot in the line of duty
EMBED More News Videos

His law enforcement brothers are rallying together to help the deputy's family during his recovery.

After the deputy was flown to Community Regional Medical Center, crisis negotiators worked nearly three hours to get the suspect to surrender.

She said the shooter had barricaded himself in a homemade shed.

"The floor had been ducked down six to eight feet, so he was able to get below ground level which complicated being able to take him into custody," she said.

Crisis negotiators were in constant communication with the suspect. They had a family member giving them intel on the types of weapons he was armed with inside the shed.

After the suspect surrendered and arrested, Sheriff Mims attributed the synergy between crisis negotiators, responding deputies, Clovis police, CHP and CAL FIRE for the successful outcome.

"I think it was great teamwork and it contributed to the survival of our deputy sheriff," she said.

The suspect has not been released. He faces at least two attempted murder charges. 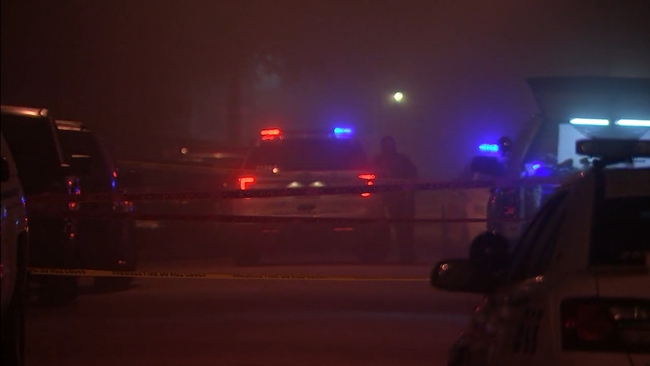 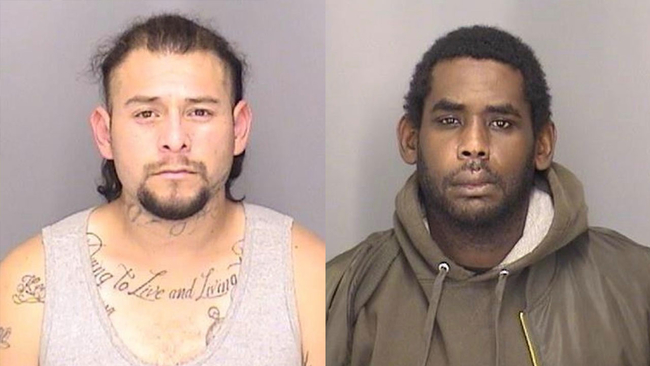 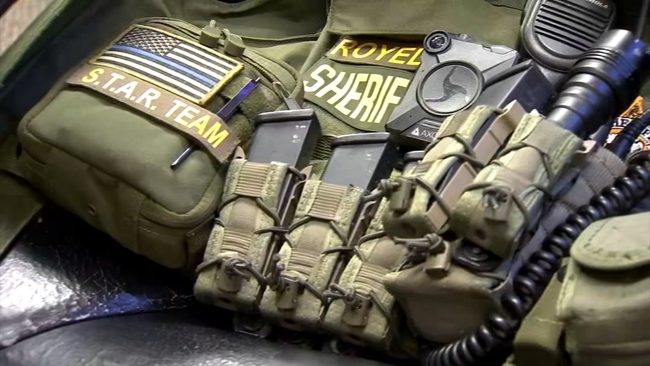 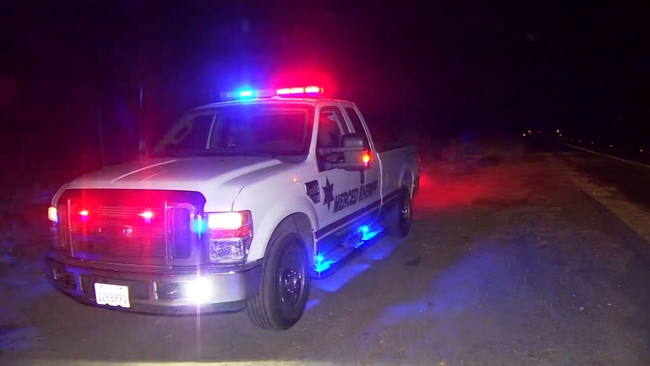