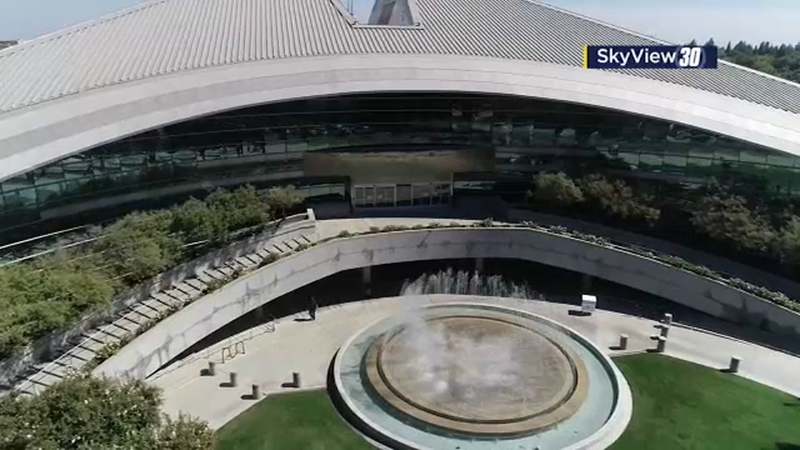 FRESNO, Calif. (KFSN) -- Unvaccinated government employees now have to do a COVID test at least once a week, at taxpayer expense.

The number one employer in Fresno County is the county government with more than 7500 full-time employees.

64% of them have told the county they're vaccinated against COVID.

State mandates require the county to test the rest of them at least once a week.

"Right now, it's costing the county about $78 per test we have to do - and there are certain divisions within the county where we have to test employees twice a week - so it's very expensive," said Fresno County Supervisor Nathan Magsig.

For now, the money comes from the federal American Rescue Plan, but it's a tradeoff.

"This can be used for high-speed Internet access," Magsig said. "It can be used for sewer and water facilities, upgrading those facilities. But again, if we burn up all the money just doing testing, we'll never have the opportunity to use the money for some of these things that will have long-term benefits."

Magsig says he's frustrated with government mandates from the state and federal levels.

He was part of a unanimous vote by county supervisors to table an idea to offer employees a $500 vaccination incentive.

It's an idea the city of Fresno government has considered as well, though city council Vice President Nelson Esparza says he hasn't seen evidence that money can convince people to get vaccinated.

"It does seem like they have their minds made up for the most part, but we are still continuing to see a slow trickle of folks," Esparza said.

Dyer says they've gotten it down to $135,000 even with more than half the city's 4,149 employees needing weekly tests.

He says one employee has quit, citing the testing mandate, but more than 300 have gotten vaccinated.

And testing caught asymptomatic COVID cases just this week, so the plan seems to be working.

"Most of all what we want to do is allow the process that we've put a lot of time and energy into, and money, and see how that works for us," Dyer said.